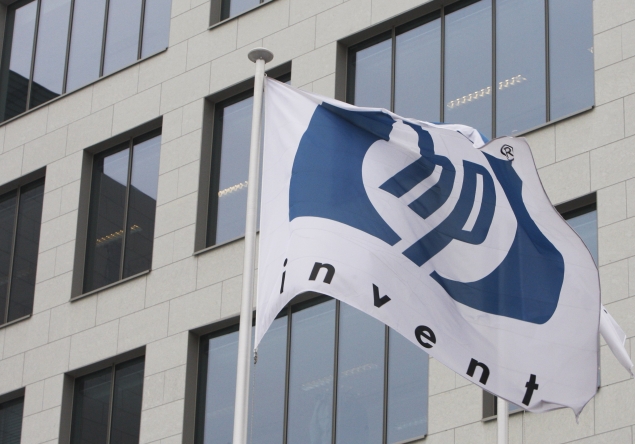 Technology giant HP is looking at re-entering the smartphone race and is working on launching a new device, which will offer a "differentiated experience" to consumers.

When asked if a smartphone is in the offing, she said: "The answer is yes but I cannot give a timetable. It would be silly if we say no. HP has to be in the game."

The company had bet big on the smartphone ecosystem when it purchased Palm for USD 1.2 billion in April 2010 but the webOS-based devices failed to take off.

With the likes of Apple and Samsung seeing a strong spurt in sales pushed by smartphones, HP also seems to be seen cashing in on the opportunity.

According to IDC, smartphone shipments are expected to grow 32.7 percent year-on-year reaching 958.8 million units in 2013, up from 722.5 million units shipped last year.

Emerging markets are forecast to account for 64.8 percent of all smartphones shipped during 2013, up from 43.1 percent in 2010.

Once it re-enters the smartphone segment, HP will have to compete with category leaders like Apple and Samsung, which together have more than 50 percent share of the global smartphone market.

Asked if it will be able to make up for the lost time, she said, "Being late you have to create a different set of proposition. There are still things that can be done. Its not late. When HP has a smartphone, it will give a differentiated experience."

HP is not alone in placing big bets on smartphones. Over the last few quarters, other computer makers like Lenovo and Dell have also launched smartphones to grab a share of the pie.

According to reports, after the failure of the webOS, HP is expected to turn to Android operating system, which has seen huge adoption from end users and availability of devices at multiple price points have also added to the popularity of the Google-promoted platform.

Besides, HP also plans to launch over 20 products by September across various categories like notebook PCs, AIOs, printers as well as services for enterprise users.

Facebook to pull ads from pages with sex, violence
Dropping the tedium of typing for photos that say it all