Honor X30, the vanilla model in the Honor X30 lineup, will go official on December 16. 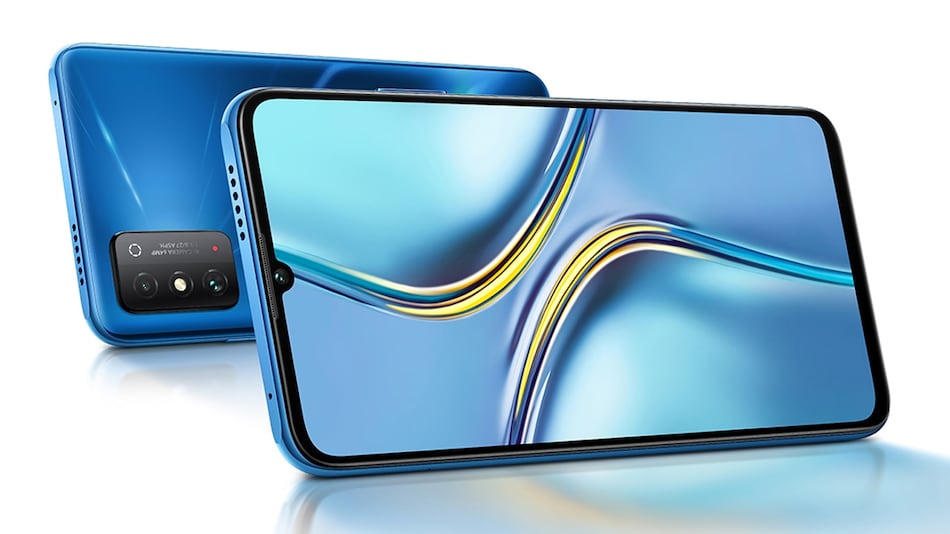 Honor X30 is all set to launch on December 16. Honor, via Chinese microblogging platform Weibo, has confirmed the arrival of the new Honor X-series smartphone in China. In October this year, the company unveiled the Honor X30 series with Honor X30i and Honor X30 Max phones. Both models pack MediaTek Dimensity chipsets and have up to 256GB of onboard storage. The upcoming vanilla variant in the Honor X30 series is expected to feature Snapdragon 695 5G processor.

Honor Club, one of Honor's official Weibo accounts, teased the arrival of the new Honor X30 smartphone. The launch event will take place on December 16. "Looking back on the past 8 years, the Honor X series has always been of the same quality and endless exploration. Fortunately, it has the support and company of 90 million users. On December 16, the Honor X30, the eight-year sincere work, will be released soon, and the gathering of old friends will start," Honor said in the Weibo post (translated).

Details about the specifications of Honor X30 are unknown at this moment. As per a report by MyFixGuide, the upcoming phone will pack a Snapdragon 695 5G processor under the hood. Also, it is said to feature LCD display with a 120Hz refresh rate.

Both the handsets run on Android 11 with Magic UI 5.0 on top. Features of Honor X30i include a 6.7-inch full-HD+ (1,080x2,388 pixels) display, an octa-core MediaTek Dimensity 810 SoC, 256GB of internal storage, and a 4,000mAh battery with 22.5W fast charging support. It sports a triple rear camera setup with a 48-megapixel primary sensor. Honor has provided an 8-megapixel selfie camera on the handset.

Honor X30 Max, on the other hand, features a 7.09-inch full-HD+ (1,080x2,280 pixels) display. It is powered by an octa-core MediaTek Dimensity 900 SoC, along with 8GB of RAM. The dual rear camera setup of Honor X30 consists of a 64-megapixel primary sensor and a 2-megapixel depth sensor. The smartphone has an 8-megapixel selfie camera as well. It packs a 5,000mAh battery which supports 22.5W fast charging.