A mysterious Huawei phone likely to be Honor X10 were spotted on TENAA and MIIT website. 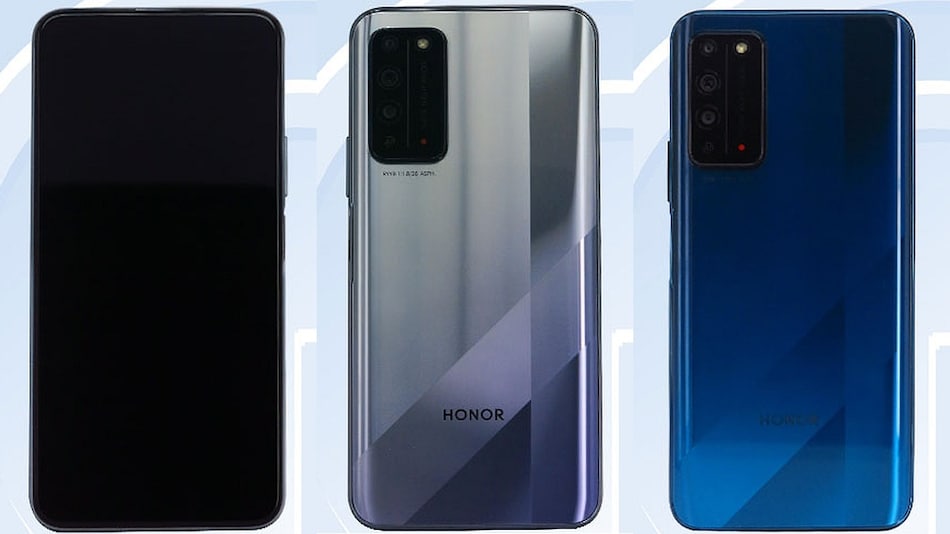 Honor X10 smartphone has been reportedly confirmed by the Huawei sub-brand at Global Mobile Internet Conference in China. The phone is likely to succeed Honor 9X and is tipped to support 5G connectivity. Meanwhile, a notable tipster has claimed that the Honor X10 smartphone will be powered by Kirin 820 5G SoC and pack a 4,200mAh battery. It was also added that the phone will feature a 6.63-inch display and will be 8.8mm in thickness. Interestingly, two mysterious Huawei phones of the same measurements were spotted on TENAA. Furthermore, one of the phones listed on the TENAA site was spotted on the Chinese MIIT certification website with the same permit number (translated). It is speculated that the two mysterious phones are part of the Honor X10 series.

According to a report by Sparrow News, Honor President Zhao Ming on April 27 at the Global Mobile Internet Conference reportedly stated the arrival of a new Honor X-series that will include the Honor X10 smartphone. During the conference, it was reportedly revealed that the Honor X10 will come with 5G support. Interestingly, on the same day, a popular tipster, Digital Chat Station (translated) on Weibo claimed that the Honor X10 series will pack come with a 6.63-inch LCD display along with a Kirin 820 5G SoC, a 4,200mAh battery, and a side-mounted fingerprint sensor. The tipster also added that the Honor X10 phones will support 22.5W fast charging and will be 8.8mm thick.

Notably, two phones with the same specifications were recently listed on the MIIT certification website, with links to the device's TENAA certification specifications and images - as spotted by GSMArena. Although the names of the smartphones were not revealed, the model numbers TEL-AN00 and TEL-AN00a were highlighted. Both the phones on TENAA site are listed with a 6.63-inch display, 4,200mAh battery, and 5G support.

Additionally, both the phones measure 163.7x76.5x8.8mm. Since these specifications are in line with the details shared by the tipster, it is possible that the phones are the part of the Honor X10 series. Similarly, the TENAA website also released the photos of the two smartphones. Both the phones packed a quad rear camera setup with no hole-punch or waterdrop-notch on the front panel. This indicates that phones will likely come with a pop-up selfie camera.

It is important to note that Honor has not publicly released any details about the Honor X10 smartphone(s). Therefore, the aforementioned information should be taken with a pinch of salt.

Telephone Connections in India Jump by 44 Lakh, 12 Lakh of Them From Jammu and Kashmir: DoT
Amazon Pay Later Service Launched in India With Aim to Provide Instant Credit