Honor X10 5G and Honor X10 Pro, both the phones are tipped to include 16-megapixel pop-up front camera. 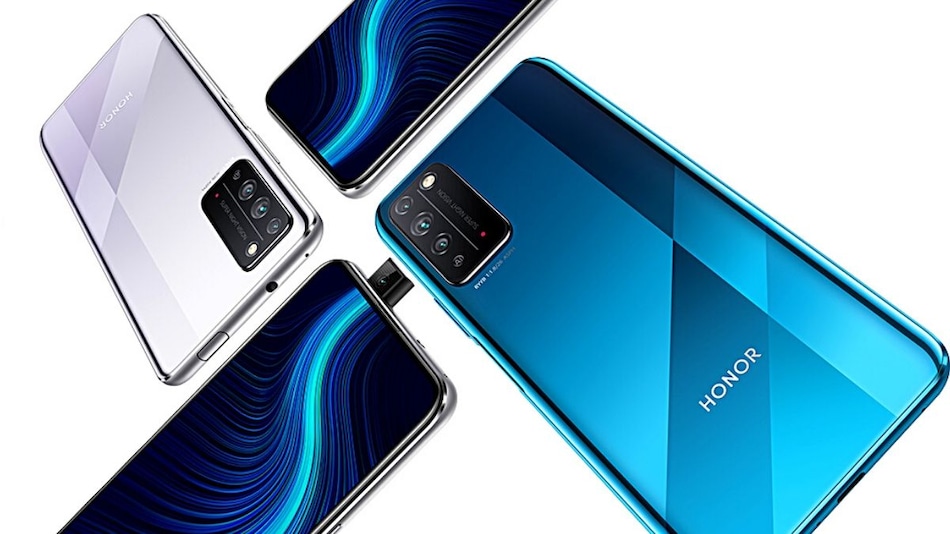 Honor X10 5G phone is set to launch on May 20. The Huawei sub-brand Honor recently confirmed that the phone will feature a 90Hz display with 180Hz touch sampling rate. However, ahead of the launch, the phone is up for pre-bookings on Huawei's official e-store. The website shows the phone with triple rear cameras and a pop-up selfie camera, and lists the processor and camera details. Moreover, an online report is claiming that the Honor X10 5G will be released with a sibling namely, Honor X10 Pro. The Pro variant of the phone is also tipped to come with a triple rear camera setup, however, the camera module allegedly includes a periscope camera.

Starting with the Honor X10 5G, the phone is currently listed on Huawei's official e-retail site, Vmall. The phone is up for pre-bookings and the website further shows the phone with a pop-up selfie camera. It is also revealed that Honor X10 5G will be powered by HiSilicon Kirin 820 SoC and will include a 40-megapixel main camera on the back.

A report by a Chinese technology website, CNMO citing a tipster claims that the Honor X10 5G will come with a Pro variant namely, Honor X10 Pro.

The report also contained alleged renders of the two phones, in which we can notice the periscope camera cutout on the Honor X10 Pro's rear camera module. Lastly, the report claims that both the phones will feature a 16-megapixel pop-up selfie camera.