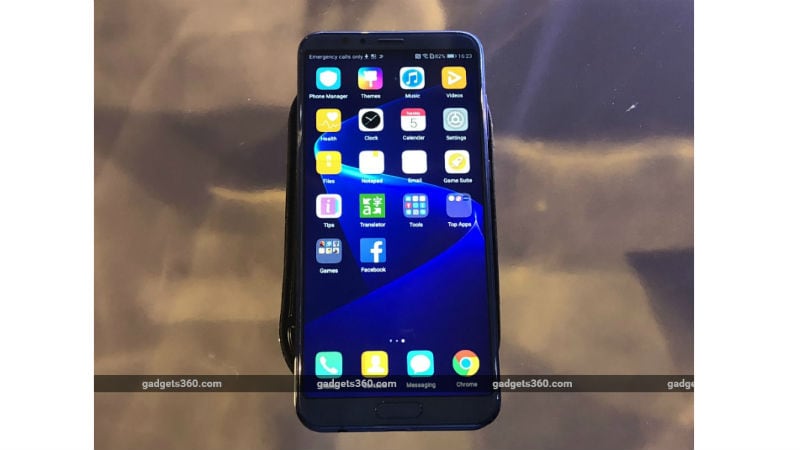 Honor on Wednesday announced that registration for the Honor View 10 would commence on Amazon.in from December 28. The smartphone will go on sale in India starting January 8, something that was announced at the London launch event earlier this month. It will be available in Navy Blue and Midnight Black colour variants.

In the camera department, the Honor View 10 features a dual camera setup on the back. There is a 16-megapixel RGB sensor and a 20-megapixel monochrome with dual LED flash. The front camera module bears a 13-megapixel sensor with an f/2.0 aperture. The smartphone has 128GB inbuilt storage expandable via microSD card (up to 256GB). The phone is powered by a 3750mAh battery.

The View 10 also features a new Facial Unlock technology that supports payment level authentication. Other AI based features include an AI-accelerated translator and Smart Tips.

"Honor time and again has stirred up the smartphones industry in India, by introducing smartphone equipped with innovation and cutting-edge technologies. The Honor View 10 will redefine what a smartphone can do and showcase the superior performance of Kirin 970's smart AI engine. We are delighted to announce the registration date today so that our consumers don't have to wait anymore," said P Sanjeev, Vice-President Sales, Huawei India-Consumer Business Group.