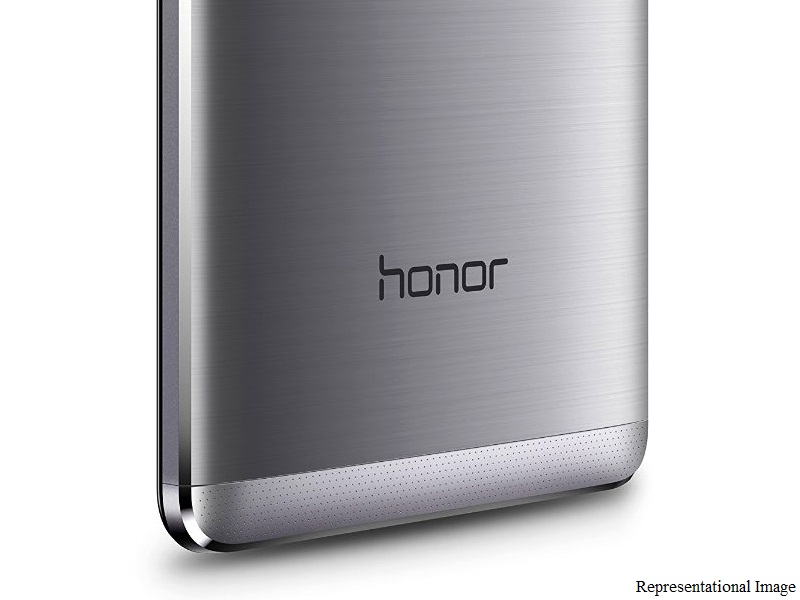 Huawei Terminal's Honor brand appears set to adopt the parent brand's new dual-rear camera philosophy, first seen on the Huawei P9 flagship. The company has released a gif teaser for the launch of its Honor V8 smartphone on May 10, tipping dual-rear camera support.

The teaser was posted on Honor's Weibo account. As with most other launches by the company, it is highly likely that the Honor V8 might debut in China followed by other regions later. Other specifications for the handset are not yet known. However, the rumours indicate the smartphone to sport the same dual 12-megapixel rear cameras as the recently launched P9 and P9 Plus sans the Leica lenses. 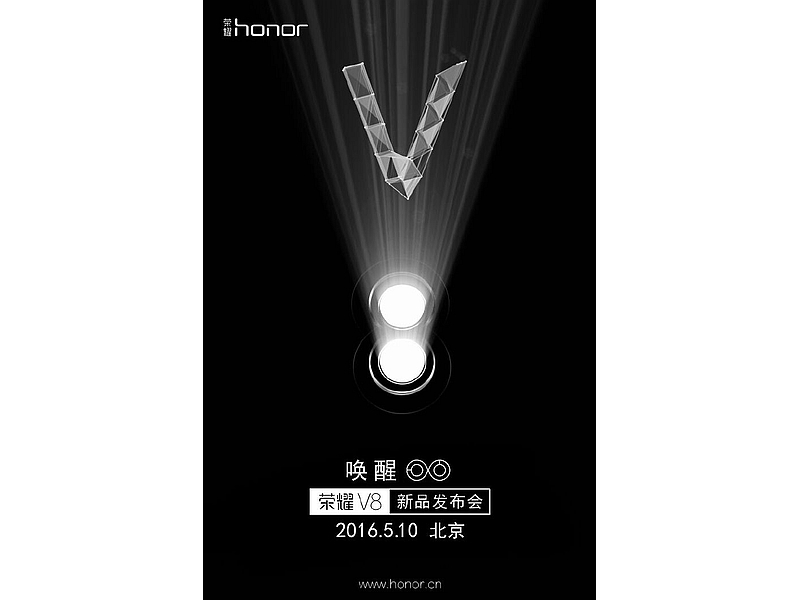 The parent company Huawei might also be gearing up to launch its P9 Lite smartphone as it has been listed by a third-party e-commerce website. Additionally, the handset has been also said to have passed through Tenaa, Chinese telecommunications certification authority, revealing almost all its innards.

According to the online retailer's listing, the Huawei P9 Lite features a 5.2-inch, full-HD display, Kirin 650 octa-core SoC, 3GB of RAM, 16GB of storage; 13-megapixel rear camera with LED flash, and comes with Android 6.0 Marshmallow with the Huawei's Emotion UI 4.1 running on top. The certifications website additionally mentions the device to feature a 2900mAh battery, an octa-core processor clocked at 2GHz, and an 8-megapixel front camera. The handset has been previously seen sporting a fingerprint sensor as well.