Honor V30 Pro is also expected to debut alongside the Honor V30 next month. 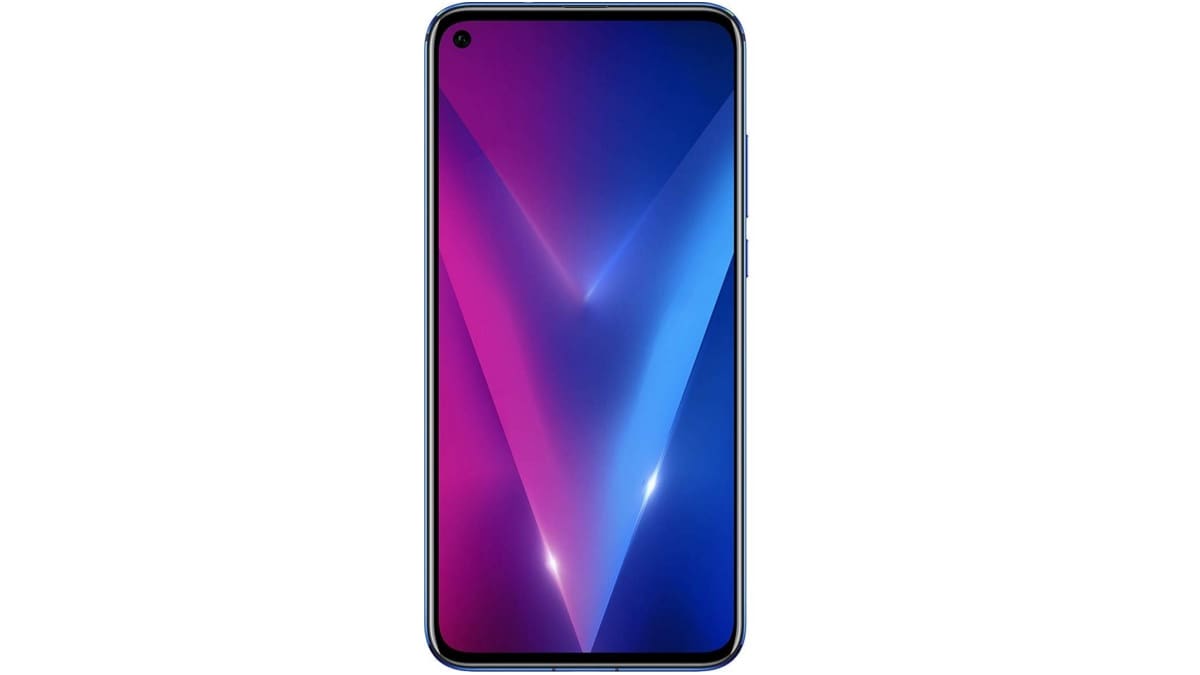 Honor V30 and Honor V30 Pro flagships surfaced in leaks earlier this month, tipping a 60-megapixel camera and a hole-punch design on the front. Honor President, Zhao Ming, has now confirmed that the Honor V30 will be launched in November with 5G support. The Honor chief also mentioned that the upcoming phone will support both NSA (Non-Standalone) and SA (Standalone) 5G standards. The Honor V30 will be powered by the in-house Kirin 990 5G SoC that is based on the 7nm process and is claimed to be the smallest 5G chipset in the industry to support dual-mode NSA and SA 5G connectivity protocols.

The Honor president revealed the news of Honor V30's imminent launch in November while speaking at the 6th World Internet Conference in China, reports ITHome. However, the executive did not share any details about the phone's specifications, neither did he mention anything about the Honor V30 Pro that is rumoured to debut alongside the standard Honor V30 with slightly more capable hardware. It must be noted that the Kirin 990 5G chip at the heart of Honor V30 will make it compatible with both NSA and SA 5G network.

As for the differences between NSA and SA, the former will employ the existing 4G infrastructure to let telecom operators jump to 5G rollout, and is currently being tested in multiple locations. As for 5G SA, it will require new infrastructure, but at the same time, it will let telecom operators tap into the true capabilities of 5G connectivity with higher efficiency and better performance. With the exception of Huawei and Honor, 5G smartphones launched so far support only the NSA standard, which means they can't tap into SA 5G network when users move to a different region or switch to a different operator.

On the other hand, Honor V30 users will be able to latch on to both SA and NSA 5G networks irrespective of where they are. As long as there is 5G network available, the Honor V30 will connect to it, irrespective of the NSA or SA mode opted by telecom operators for 5G rollout. As for the phone itself, leaked renders suggest that it will pack triple rear cameras and will have a hole-punch on the front to house the selfie camera. Honor V30 is tipped to pack a 60-megapixel main camera and will come equipped with a 4,000mAh battery with 22.5W SuperCharge support.

Redmi Note 8T Alleged Renders Pop Up Online, NFC Support Said to Be in Tow
Facebook Announces New Steps to Clamp Down on Misinformation Ahead of 2020 US Presidential Election