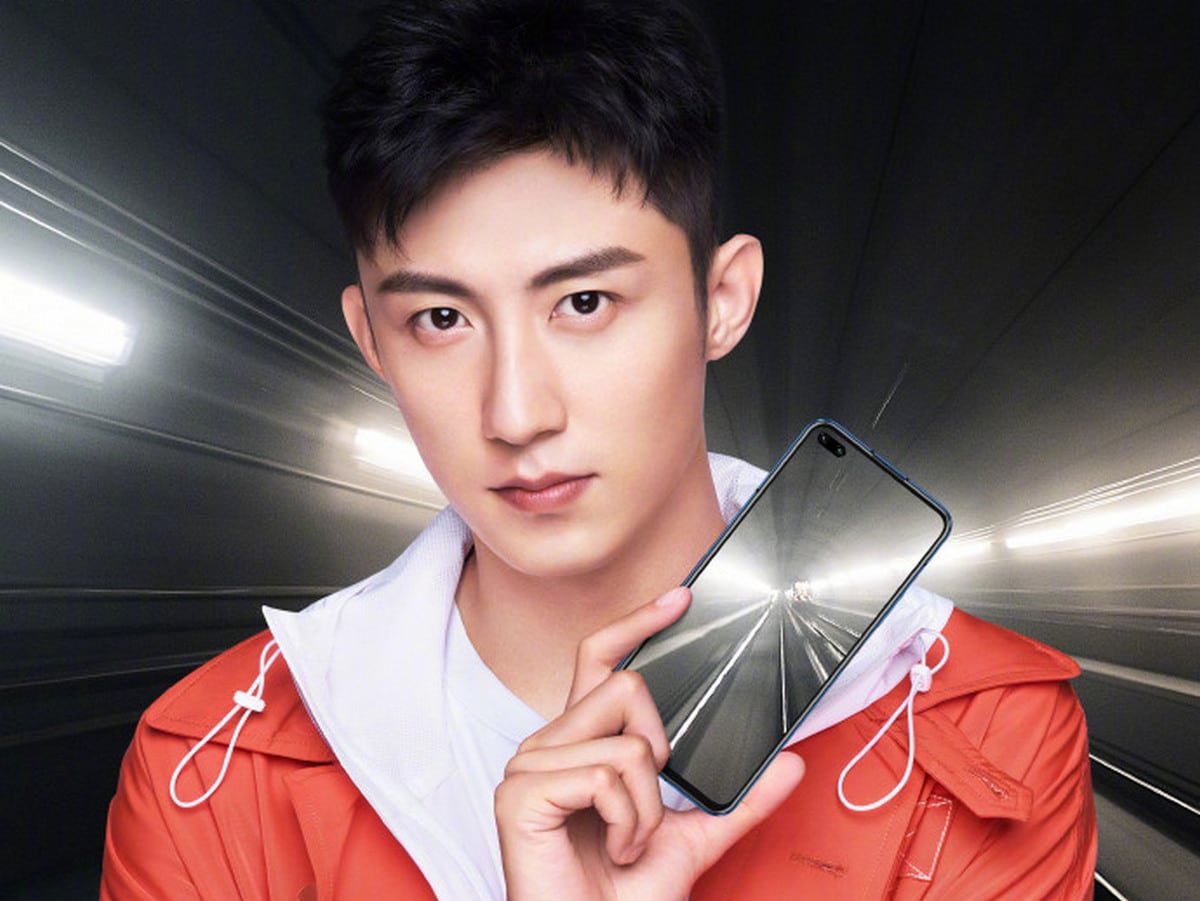 Honor V30 has leaked on various occasions in the past, and now the company has finally confirmed the launch date. The phone is all set to launch in China on November 26. The teaser poster reveals a dual hole-punch display up front and almost bezel-less sides. The Honor V30 will come with 5G support, and past leaks suggest that the phone will be powered by the Kirin 990 SoC, and sport a 60-megapixel main camera. Honor V30 Pro variant has also leaked in the past, but there is no confirmation on the launch of it, as of yet.

The company took to Weibo to announce the launch of the Honor V30 on November 26. The launch event will take place in Beijing, China, and the phone's teaser poster reveals the front of the device as well. The poster suggests a dual hole-punch display with the cut-out placed on the top-left of the Honor V30. The post also confirms that the phone will come with 5G support in China.

Separately, Honor CEO George Zhao also reiterated that the Honor V30 will launch in China on November 26. He made this announcement during a live-stream to kick off Singles' Day, reports ITHome. He also reiterated 5G support on the Honor V30 and also claimed that the phone will be the first to incorporate a feature called “Camera Matrix”. This feature was trademarked earlier this year, but what it entails remains a mystery.

Earlier reports suggest that the Honor V30 will be powered by the Kirin 990 5G chip, and be compatible with both NSA and SA 5G network. The phone will reportedly sport a 60-megapixel rear camera that will be part of a triple rear camera system. Moreover, it is tipped to come equipped with a 4,000mAh battery with 22.5W SuperCharge support.