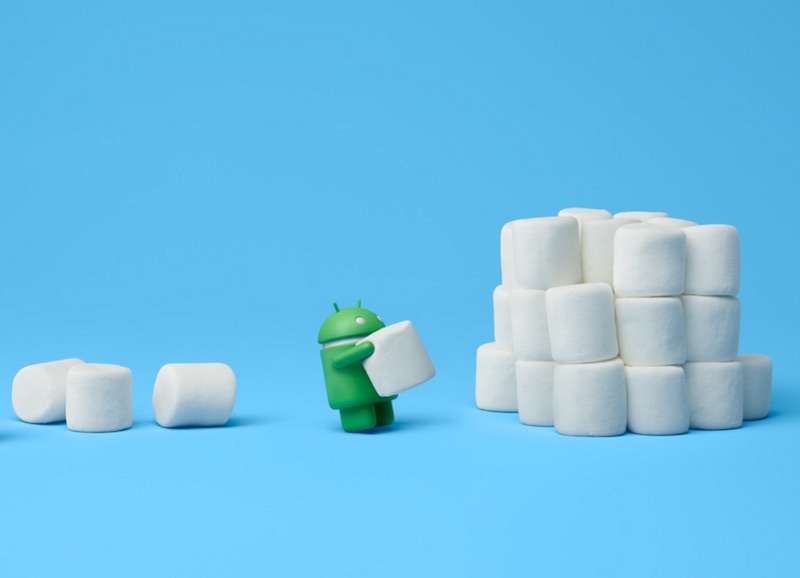 Honor India noted that the Honor 4C, Honor 6 Plus, Honor 7, Honor 6, and Honor 4X users in the country will be receiving the impending software version. Considering how much time smartphone manufacturers have taken in the past to roll out the new Android software to their handsets, Honor India's current rollout timeline is impressive, however, those who were expecting it sooner might be disappointed.

Parent company Huawei recently announced on its Weibo channel that many of its handsets including the Ascend P8, Ascend P8max, Mate S, Mate 7, Ascend G7, Ascend G7 Plus, and Ascend G8 will begin receiving the update in China starting November.

It will be interesting to see the company's take on Emotion UI, its user interface for Android handsets. Many users have previously requested the company to tone down on customisation and apps that it bakes in its lineup of smartphones and tablets.

The company is also set to launch a high-end handset, probably the Huawei Mate 8, this month. The company has started teasing the launch of the Mate 8 for November 26. The handset is rumoured to have company's own high-end handset Kirin 950.