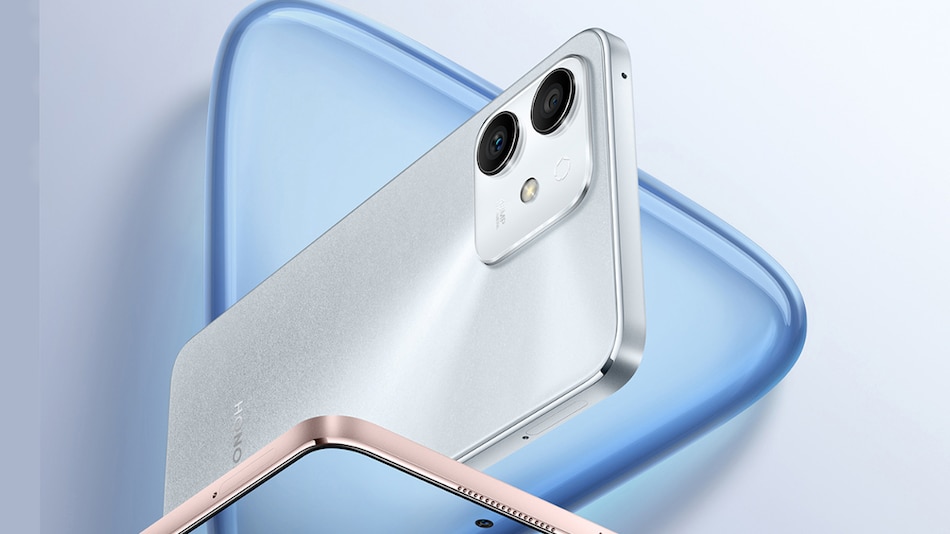 Both Honor devices are currently available for pre-reservations in China via the Honor Mall website. It will go on sale later this month.

For optics, Honor Play 6T features a triple rear camera setup, headlined by a 13-megapixel main sensor with f/1.8 aperture, a 2-megapixel depth sensor with f/2.4 aperture and a 2-megapixel macro sensor with f/2.4 aperture. For selfies, Honor has provided a 5-megapixel selfie shooter with an f/2.2 aperture. The rear camera supports portrait mode and other features including night scene mode, super macro mode, panorama, HDR, filter, smile capture, voice-activated photo, timed photo, and AI photography. The handset offers up to 256GB of onboard storage and the storage can be expanded via a microSD card.