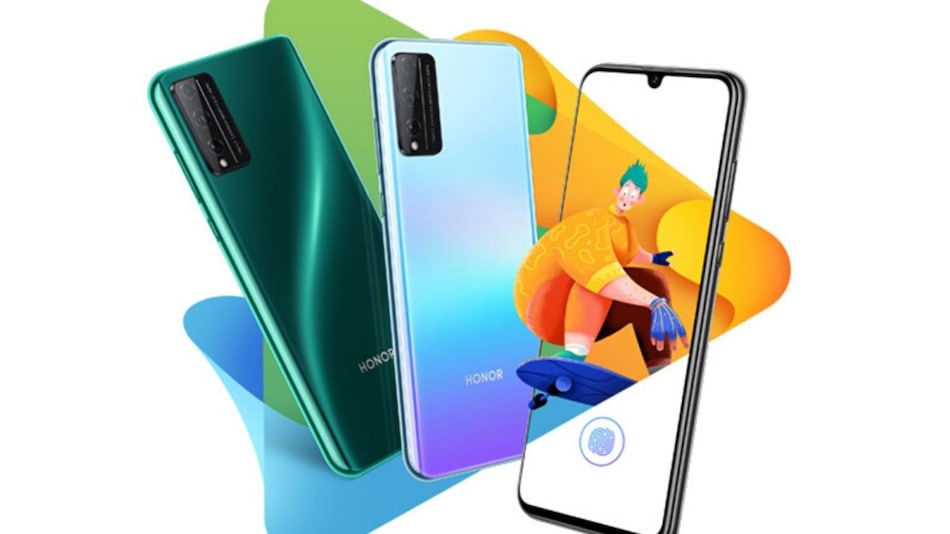 There is not much known about the Honor Play 4T Pro as of now.