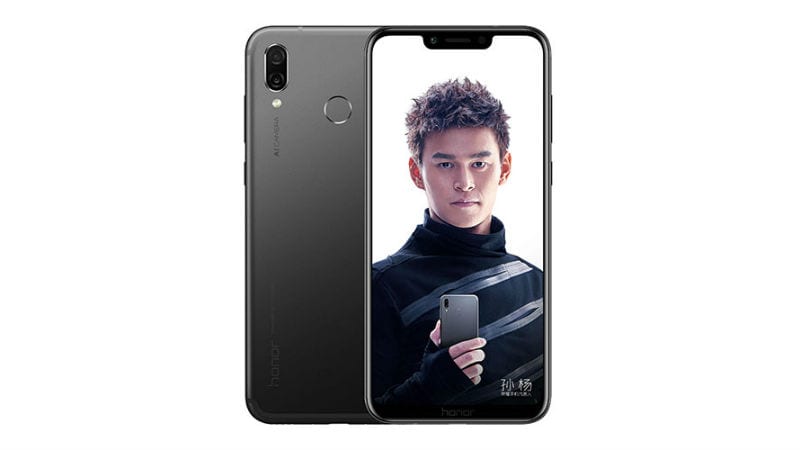 Honor Play price in India starts at Rs. 19,999 for the 4GB RAM variant

Huawei sub-brand Honor on Wednesday announced the open sale for the Honor Play’s 4GB RAM variant on Amazon India. This marks the open availability of both variants of the Honor smartphone; the 6GB RAM model went on open sale last month. The phone was first unveiled in India back in August this year. Ever since launch, the Honor Play has received a software update that brought features such as “4D Smart Shock” and customised vibrations to enhance the mobile gaming experience and aid the GPU Turbo technology on the Honor Play that is supposed to be a gaming-focused smartphone, as marketed in the Chinese market.

Honor Play price in India remains unchanged for both the variants. The base variant with 4GB RAM/ 64GB onboard storage is available for Rs. 19,999, while the 6GB RAM/ 64GB inbuilt storage model retails for Rs. 23,999. Both models are available in India via Amazon.in and the company’s own HiHonor online store. The phone is sold in Midnight Black, Navy Blue, and the recently launched Ultraviolet colour options.

The dual-SIM (Nano) Honor Play runs EMUI 8.2 on top of Android 8.1 Oreo, and sports a a 6.3-inch full-HD+ (1080x2340 pixels) display panel with a 19.5:9 aspect ratio. It is powered by a HiSilicon Kirin 970 SoC, coupled with 4GB/ 6GB of RAM and 64GB of inbuilt storage. In terms of optics, the phone gets a vertically aligned dual rear camera setup with a primary 16-megapixel sensor and a 2-megapixel sensor.

On the front, the Honor Play sports a 16-megapixel selfie camera with f/2.0 aperture. Connectivity options include 4G VoLTE, dual-band Wi-Fi 802.11ac with hotspot, Bluetooth 4.2, GPS, USB Type-C, and a 3.5mm headphone jack. Backing the smartphone is a 3,750mAh battery under the hood.