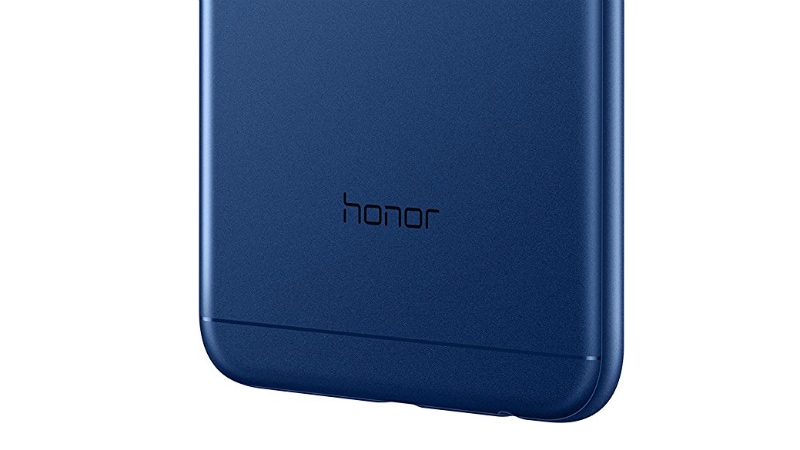 Honor Note 10, the next major smartphone from the Chinese behemoth that is set to debut on July 31, has now apparently been certified by Chinese telecommunications authority, TENAA. The alleged Honor Note 10 certification listing on shows the upcoming handset with model number RVL-AL09 and confirms its key specifications. Notably, a Geekbench listing earlier this month confirmed the presence of a HiSilicon Kirin 970 SoC. An alleged official listing of the smartphone also recently emerged to specify the hardware. While the China launch of Honor Note 10 is planned for July 31, the company is expected to schedule its global launch for August 30.

As per the alleged Honor Note 10 listing on the TENAA site, the smartphone with model number RVL-AL109 features a 6.95-inch full-HD+ (1080x2220 pixels) AMOLED display along with an 18.5:9 aspect ratio. This hints at the absence of a notch and a display design similar to what Samsung adopted for its 'Infinity Display' technology. Similarly, the listing has a mentioning of a 2.4GHz octa-core SoC. We presume this may be the Kirin 970 SoC since the same chipset was previously found in a Geekbench listing. The SoC is coupled with 6GB and 8GB RAM options, and the handset includes 64GB, 128GB, and 512GB of onboard storage that is even expandable via microSD card (up to 256GB). The smartphone is also spotted to run Android 8.1 Oreo out-of-the-box.

On the optics part, the TENAA listing reveals that the Honor Note 10 includes a dual rear camera setup with a 16-megapixel primary sensor along with an f/1.8 aperture and a 24-megapixel secondary sensor. There is also a 13-megapixel front camera sensor. In terms of connectivity, the handset is found to have 4G VoLTE, Wi-Fi, Bluetooth, GPS/ A-GPS, and USB Type-C. Sensors on board include an ambient light sensor, distance sensor, gravity sensor, and a fingerprint sensor. Moreover, the smartphone packs a 4000mAh battery and measures 177x85x7.65mm.

The date of issue of the certification is July 4. This suggests that handset will soon make way to China. A recent Weibo post already confirmed its China launch date that is scheduled for July 31.

Last week, a Dutch blog leaked Honor Note 10 in photos comparing the dimensions of the handset with a Nintendo Switch. The given photos highlighted thin bezels of the handset that appears to be smaller than the Switch in spite of featuring a larger, 6.9-inch display.