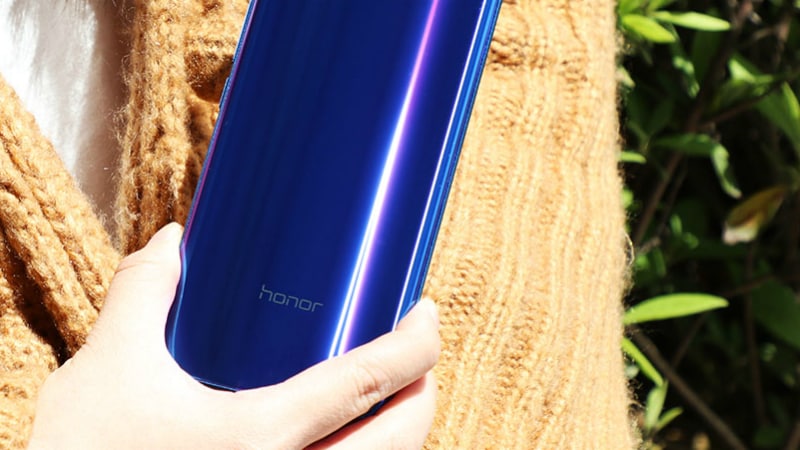 Honor Note 10, the next major smartphone by Huawei sub-brand Honor that is set to debut on July 31, is now found to come with as massive as 5000mAh battery. Honor has released a new teaser to hint at the big battery presence. The latest development emerges just days after the specifications of the upcoming handset surfaced on TENAA. The Honor Note 10 is expected to come with a HiSilicon Kirin 970 SoC and come with a full-HD+ AMOLED display. It is also likely to sport an 18.5:9 aspect ratio - similar to what Samsung is offering on its 'Infinity Display' technology. The Honor Note 10 is also teased to include a 'Cool' technology that is probably referring to a thermal management system.

As per the latest teaser, which has been posted by Honor's official Weibo account, the Honor Note 10 will include a 5000mAh battery. This is notably larger in capacity than the Honor Note 8 that was launched in August 2016 with a 4500mAh battery. Alongside revealing the battery capacity, the same teaser shows that the handset will come with a proprietary Cool tech. This might help maintain the temperature of the device.

The latest teaser doesn't reveal any details about the hardware of the Honor Note 10. However, if we believe a recent TENAA listing, the handset with model number RVL-AL109 will come with a 6.95-inch full-HD+ (1080x2220 pixels) AMOLED display along with an 18.5:9 aspect ratio. It is also found come with a 2.4GHz octa-core SoC that is likely to be the Kirin 970 SoC as the same chipset was initially spotted in a Geekbench listing. Further, the Honor Note 10 model listed on TENAA includes 6GB and 8GB RAM options as well as 64GB, 128GB, and 512GB of onboard storage variants. The built-in storage is also expandable via microSD card (up to 256GB). Furthermore, there is a dual rear camera setup - featuring a 16-megapixel primary sensor along with an f/1.8 aperture and a 24-megapixel secondary sensor.

Last week, Honor released a teaser through its Weibo account to confirm the launch date of the Honor Note 10. That teaser also showed a glimpse of the Cool technology and highlighted a thin-bezel display.