Honor Reveals Which Phones Will Get Magic UI 3.0 Update 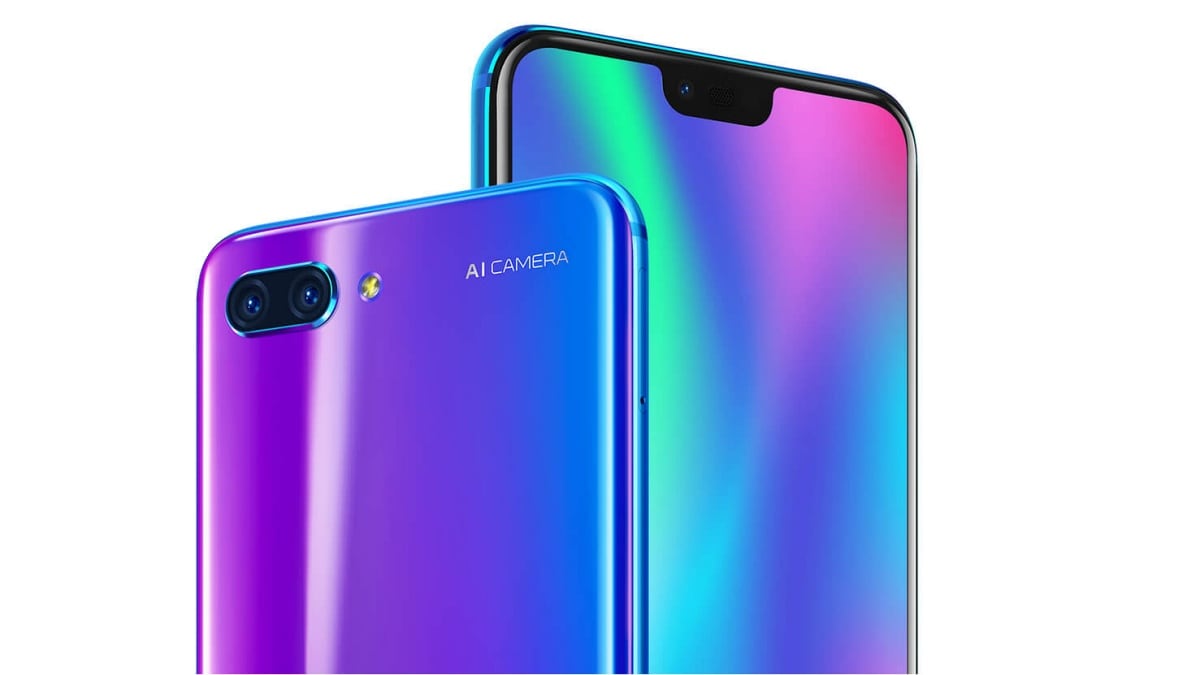 There is no word on exactly when the other phones will be getting the update, however, as Honor has promised to release Magic UI 3.0 for them, we should see these updates roll out over the coming months.