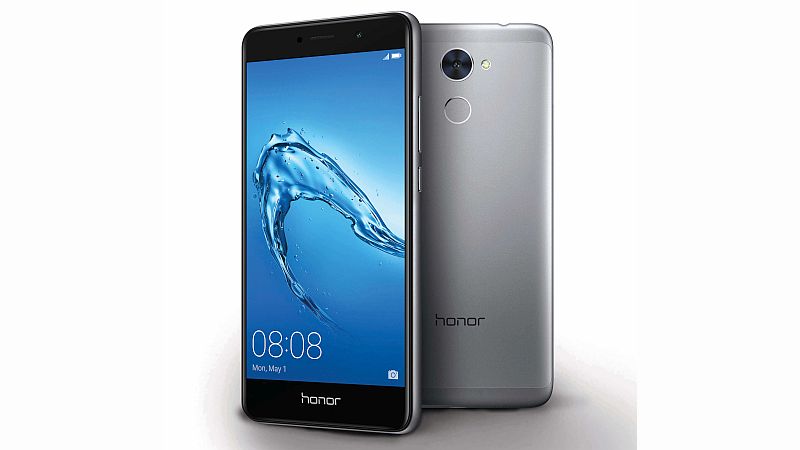 The company is promoting the low-light capability of the rear camera which packs 1.25-micron sensor. Some of the other camera-related features include slow-motion, time-lapse and Pro mode in the camera default camera app.

The Honor Holly 4 Plus smartphone is being targeted at young users, and sports a metal body. It measures 8.2mm thick and sports an 8-megapixel front camera. The handset comes with fingerprint sensor mounted at the back panel. It will be available in Grey, Gold and Silver colours. There's also 3.5mm audio jack on-board. The Honor Holly 4 Plus packs a 4000mAh non-removable battery which the company claims can deliver up to 20 hours of video playback, up to 15 hours of web surfing on 4G Internet. The dual-SIM Honor Holly 4 Plus features a 5.5-inch HD display with 2.5D curved glass. Powering the device is an octa-core Qualcomm Snapdragon 435 SoC under the hood that's coupled with 3GB of RAM. There's 32GB onboard storage and it supports expandable storage via microSD card (up to 128GB). It sports a 12-megapixel rear camera with LED flash while there's an 8-megapixel front camera.

Commenting on the launch, P Sanjeev, Vice President Sales, Huawei Consumer Business Group India said, "The success of the Holly series was so overwhelming that it encouraged us to continue making improved and revolutionary products. The Holly 4 Plus has been curated to meet the preferences of our consumers better. We have received an exemplary response in all our recent launches from the tech experts and our target audience. This is another offering from us with an aim to cater to the diverse Indian market and serve it in the best way possible."