Honor Has Officially Exited the Indian Market, Continues to Have Partners: Report [Update]

Honor has launched smartphones, smartwatches, notebooks, and more in the country. 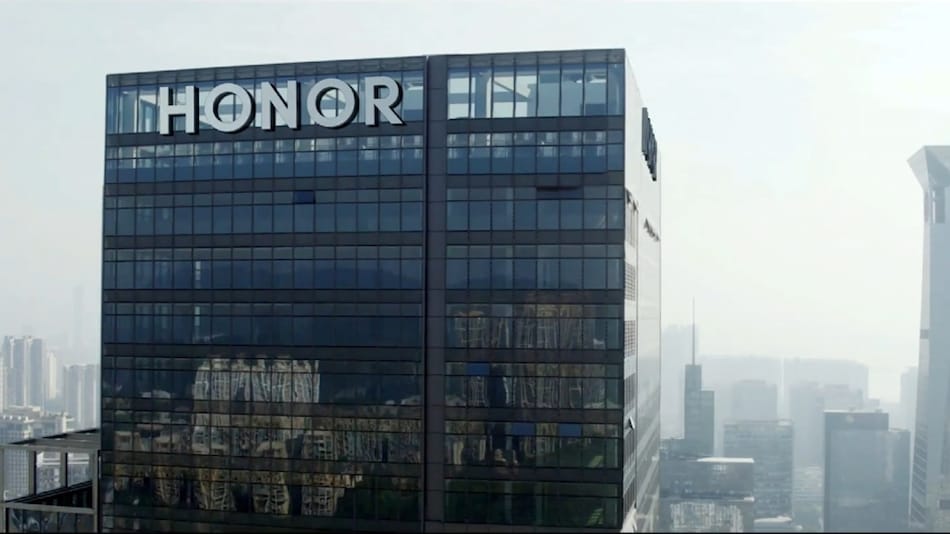 Update: In a statement to Gadgets 360, an Honor spokesperson refuted reports the company had exited the Indian market, saying "Honor is maintaining business operation[s] in India and will continue its development. The earlier news report that 'Honor officially announces its exit from the Indian market' is not correct."

According to a report by IT Home, citing Security Times, Ming revealed in an interview that Honor team have withdrawn from India. Notably, the official Honor India Twitter handle last shared a tweet back in March 2021 on the festival of Holi. Ming has reportedly reassured the customers that Honor still aims to fulfil its promises despite the declining market. The company, in the last few months, has launched various smartphones, smartwatches, notebooks, and more in the country.

Most recently, Honor launched the Honor Watch GS 3 in India in June. This smartwatch has a 1.43-inch AMOLED touchscreen that can offer up to 1,000 nits of peak brightness. It is claimed to last for up to 14 days with a single charge. It had a launch price of Rs. 12,990 for the Midnight Black variant whereas the Ocean Blue and Classic Gold shades are priced at Rs. 14,990.

The Huawei sub-brand also globally announced the Honor X8 5G on Friday. It is powered by a Snapdragon 480+ SoC paired with Adreno 619 GPU and 6GB RAM. The smartphone has a 6.5-inch HD+ display with a 20:09 aspect ratio. For optics, it features a 48-megapixel triple rear camera setup and an 8-megapixel selfie camera. It is highly unlikely that this handset will officially make its way to India.

Furthermore, Ming also mentioned during the interview that Honor does not have any plans of building cars in the next few years.

Is the Nothing Phone 1 worth it beyond its design choices? We discuss this on Orbital, the Gadgets 360 podcast. Orbital is available on Spotify, Gaana, JioSaavn, Google Podcasts, Apple Podcasts, Amazon Music and wherever you get your podcasts.

Huawei P60 Series Will Be Powered by a 14nm Kirin 9100 SoC: Report
The Wheel of Time Season 3 Renewed at Amazon Ahead of Season 2 Premiere