Honor 9X was previously rumoured to come with a triple rear camera setup. 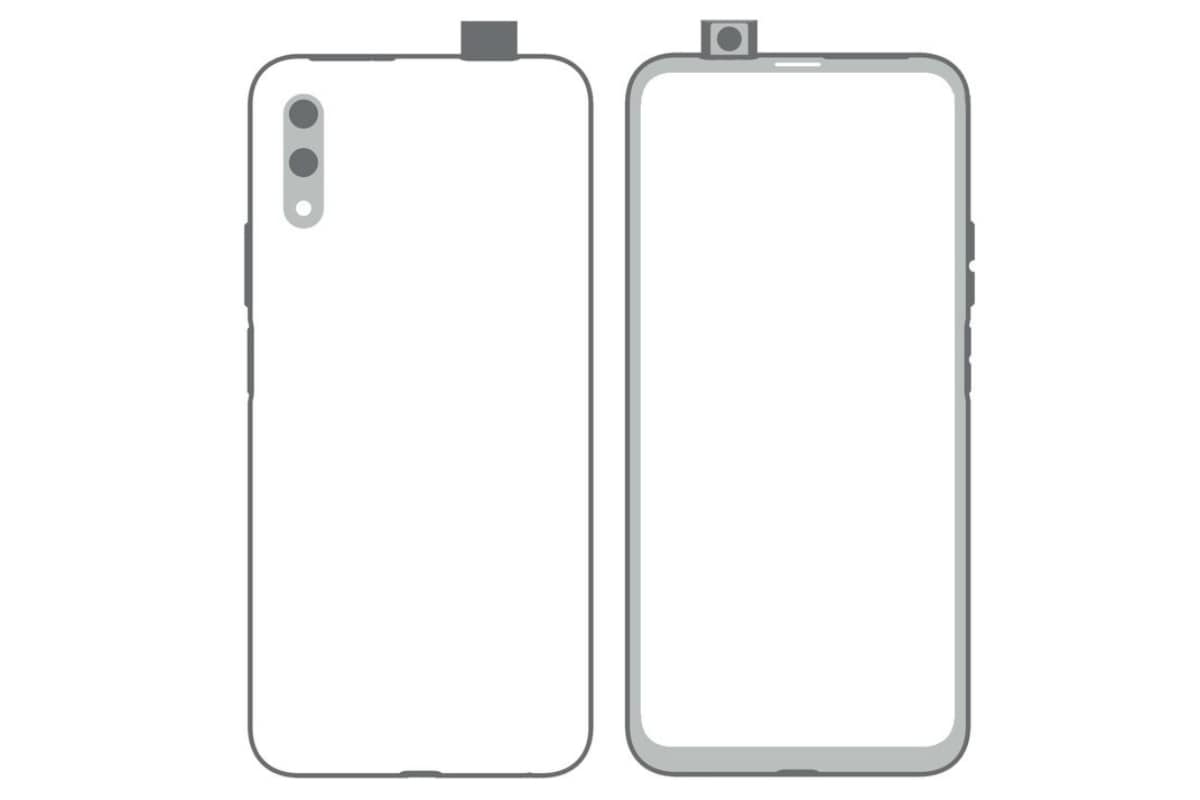 Honor 9X schematic has been leaked by tipster Evan Blass

Honor 9X schematic has purportedly been leaked just weeks ahead of its formal launch. The leaked schematic suggests a pop-up selfie camera and a dual rear camera setup on the Honor 9X. Earlier this week, Huawei brand Honor confirmed that it is set to launch the Honor 9X in China on July 23. The smartphone is rumoured to have a HiSilicon Kirin 810 SoC. In addition to the Honor 9X, the Chinese brand is likely to launch the Honor 9X Pro at its July 23 event.

Prolific tipster Evan Blass, who uses Twitter account @evleaks to reveal unannounced developments, has leaked the Honor 9X schematic. The image shows a handset that is claimed to be the Honor 9X along with a thin-bezel display. The hand also seems to have a pop-up selfie camera module. At the back, there is a dual rear camera setup -- accompanied by an LED flash module.

The side of the phone in the schematic also shows a volume rocker and a couple of other keys that could be the power button and a dedicated AI key.

At the bottom, the Honor handset in the schematic appears to have a USB port.

Honor has already confirmed that it is set to launch the Honor 9X on July 23. However, as we mentioned, the Honor 9X Pro is also likely to debut alongside the Honor 9X.

Past rumours have claimed that the Honor 9X will sport a triple rear camera setup. However, this isn't likely to be the case specifically if we look at the schematic leaked by Blass. The Honor 9X is also rumoured to come with a 3,750mAh battery along with 10W charger.