The new Honor phones are equipped with Huawei Mobile Services and integrate the Huawei AppGallery – the company’s alternative to the Google Play Store. 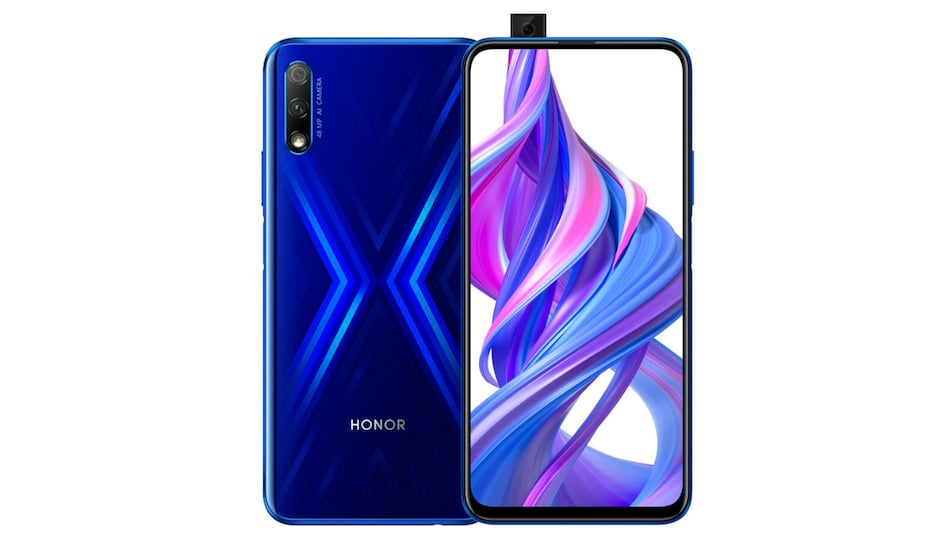 Honor 9X Pro and Honor View 30 Pro global variants on Monday made their debut as a part of an online event, alongside the MagicBook series, Magic Earbuds, and the Magic Watch 2. The Honor 9X Pro is powered by the Kirin 810 SoC and features a bezel-less and notch-less display. It also comes with a triple rear camera setup, a pop-up selfie camera, and 4,000mAh battery. To recall, the Honor V30 Pro was originally launched in China last November, and comes with a pill-shaped hole-punch display and triple rear camera setup. To make up for the lack of Google Mobile Services, both phones are equipped with Huawei Mobile Services, and also integrate the Huawei AppGallery – the company's alternative to the Google Play Store.

The Honor 9X Pro is priced at EUR 249 (roughly Rs. 19,400), and will go on sale in varied markets starting March 2020 i.e. next month. The phone will be made available in France, Germany, the Netherlands, Egypt, KSA (Kingdom of Saudi Arabia) and Malaysia, and launch dates for each market should be announced locally. The Honor 9X Pro has been launched in Midnight Black and Phantom Purple colour options.

The Honor View 30 Pro global availability has also been announced, and it's set to go on sale in Russia soon. Specific details regarding price and exact availability will be announced through local channels. The China variant is priced starting at CNY 3,899 (roughly Rs. 39,000) for the base 8GB + 128GB variant. We expect the phone to be priced in the similar range, with the addition of taxes and duties charges.

Coming to the specifications, the Honor 9X Pro runs on Android 9-based EMUI 9.1, and features a 6.59-inch full-HD+ (1080x2340 pixels) IPS LCD display with 92 percent screen-to-body ratio and 391ppi pixel density. The phone is powered by the 7nm Kirin 810 SoC paired with 6GB RAM, Mali G52 GPU, and 256GB of internal storage. The storage is further expandable using a microSD card (up to 512GB).

Additionally, you will get a 4,000mAh battery inside the Honor 9X Pro, and connectivity options include USB Type-C Port, Wi-Fi, Bluetooth, and more. It sports a side-mounted fingerprint sensor, measures at 163.1x77.2x8.8mm, and weighs 206 grams. Sensors on board include digital compass, ambient light sensor, and gravity sensor.

As mentioned, both Honor 9X Pro and Honor View 30 Pro don't come with Google Mobile Services and use the open-source version of Android. Honor has bundled Huawei Mobile Services to make up for the lack of the Google apps. Expectedly, there is no Google Play Store access.