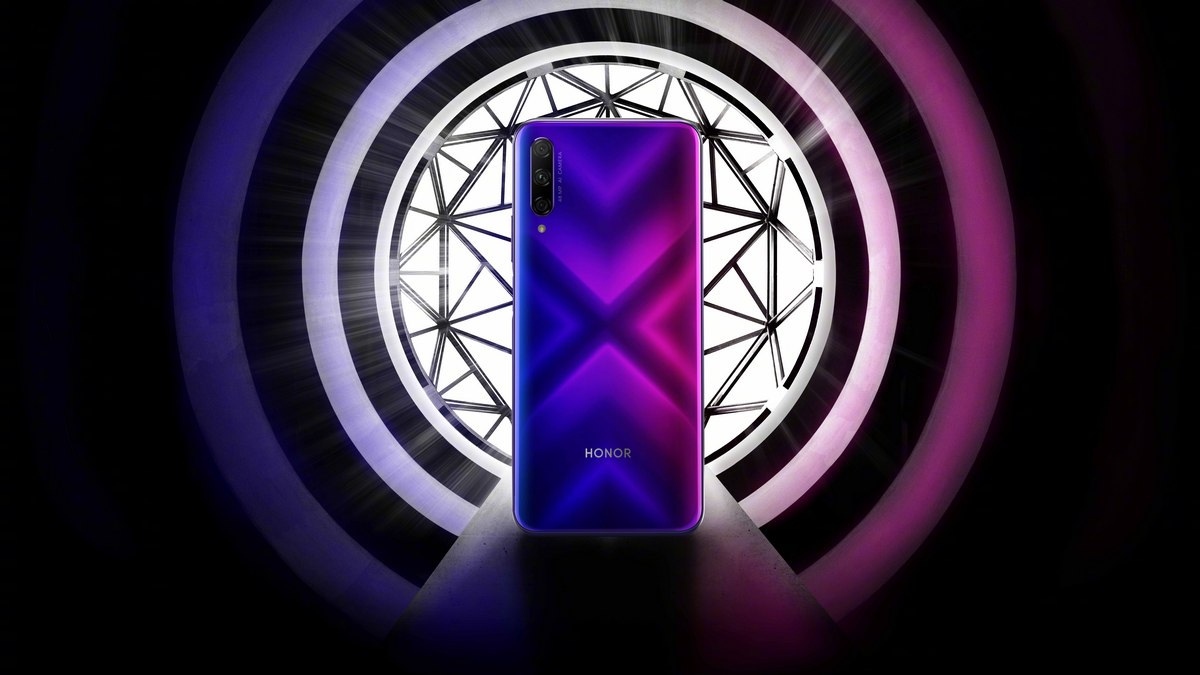 Huawei sub-brand Honor is all set to launch its new 9X series smartphones, Honor 9X and 9X Pro on July 23, the media reported. The company took to Weibo to share the first official image of Honor 9X with triple rear cameras at the back, news portal GSMArena reported on Monday. Recently, key specifications of both the upcoming smartphones also surfaced online, thanks to Chinese regulator TENAA.

As per the TENAA listings, both the smartphones would feature a 6.59-inch full-HD+ display with a screen resolution of 1080x2340 pixels along with 19.5:9 aspect ratio. The smartphones would have triple cameras at the back but with varied megapixel sensors. The Honor 9X Pro could come with a 48-megapixel + 8-megapixel + 2-megapixel rear camera unit, whereas at the front, it could house a 20-megapixel front pop-up selfie camera.

The Honor 9X is likely to sport a 24-megapixel + 8-megapixel + 2-megapixel rear camera unit with a 20-megapixel sensor at the front.

Both the devices would be backed by a 4000mAh battery and include Android 9, up to 8GB of RAM, and up to 256GB of onboard storage with a microSD card slot, according to the report. The phones' dimensions are said to 163. 1x77.2x8.8mm and these will weigh 206 grams.

The upcoming Honor 9X series phones are rumoured to arrive as the first Honor phones with Kirin 810 chipset.

Separately, the Honor 9X has also appeared in the database of AnTuTu benchmark with the same set of specifications.