Honor 9X launch in China is set for July 23 where Honor 9X Pro is also likely to debut. 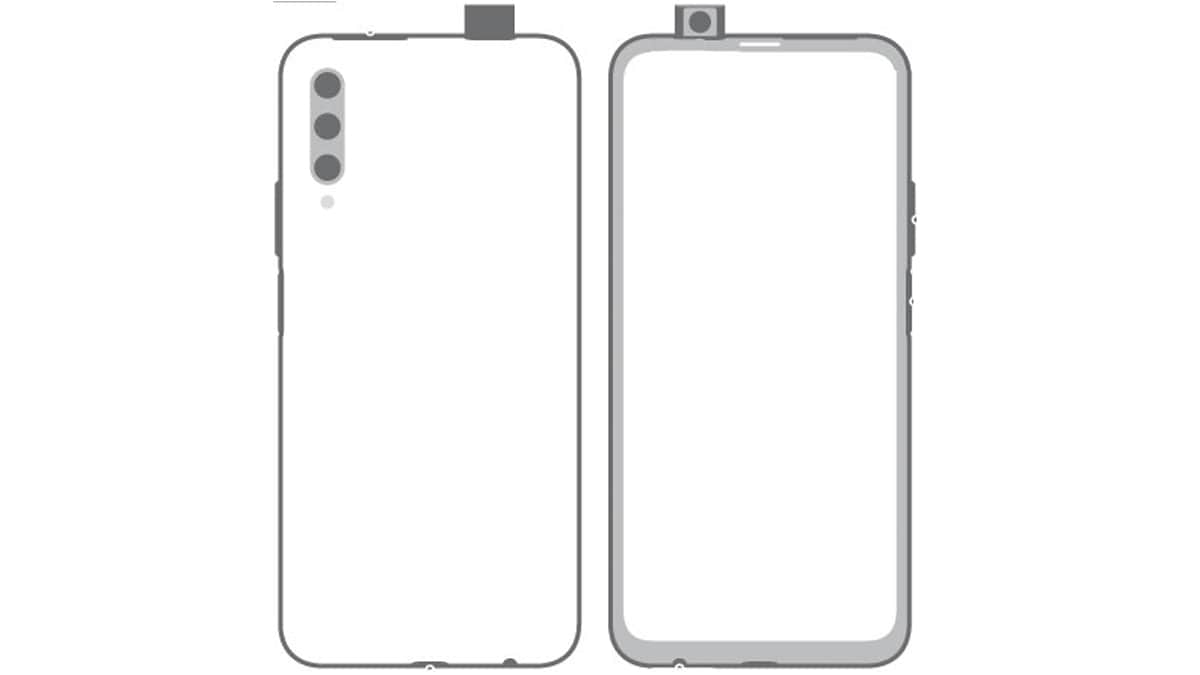 The screenshots suggests that the Honor 9X Pro and Honor 9X would come with the same 6.59-inch full-HD+ (1080x2340 pixels) display along with a 19.5:9 aspect ratio. Both phones are also said to come with the octa-core Kirin 810 SoC. Notably, Honor through a teaser posted on Weibo already confirmed the presence of the Kirin 810 SoC on the Honor 9X. Earlier reports, however, claimed that Honor 9X Pro would have a Kirin 980 SoC.

On the camera front, the Honor 9X Pro is said to have the triple rear camera setup with a 48-megapixel primary sensor -- accompanied by an 8-megapixel secondary sensor and a 2-megapixel tertiary sensor. The phone would also have a 20-megapixel selfie camera at the front.

The Honor 9X is also said to have a triple rear camera setup but with a 24-megapixel primary sensor, 8-megapixel secondary sensor, and a 2-megapixel depth sensor. The selfie camera on both Honor phones is the same and is of 20-megapixel resolution.

Having said that, the latest rumour corroborates the schematics by claiming that both Honor phones will come with a pop-up selfie camera module. The phones are also said to include a 4,000mAh battery and run Android 9 Pie with EMUI 9.1 on top. Furthermore, the Honor 9X Pro is claimed to have 22.5W fast charging support, whereas the Honor 9X would come with 10W fast charging tech.

Honor earlier this month confirmed that it is launching the Honor 9X in China on July 23. The Honor 9X Pro is also likely to debut at the same event.