Honor 9X Pro Launching in India on May 12 With Kirin 810 SoC, AppGallery: Report 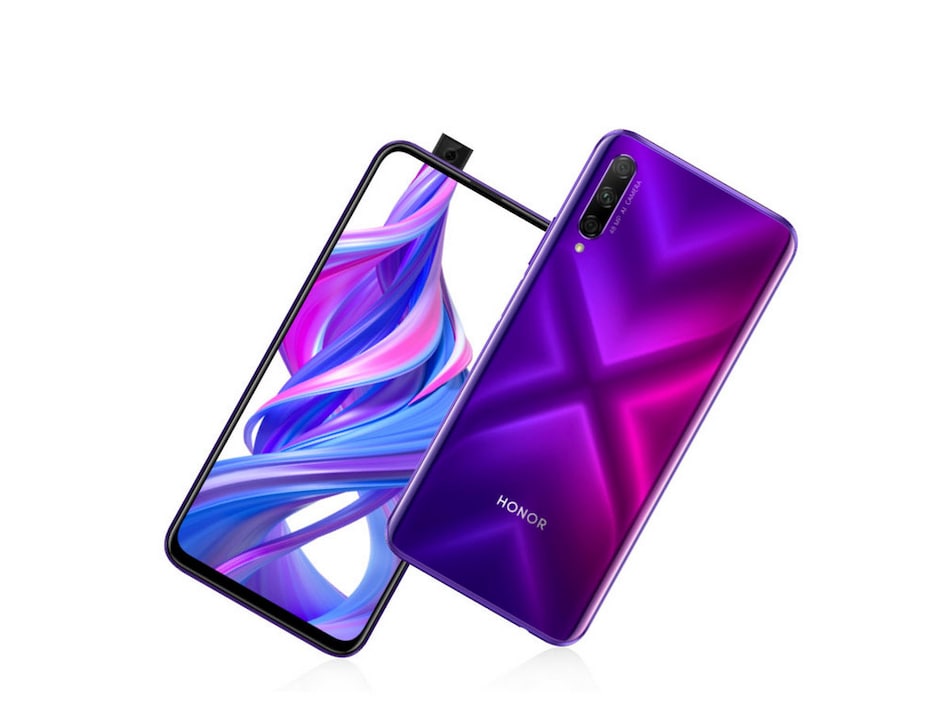 Honor 9X Pro will reportedly launch in India on May 12. The phone is said to become available via Flipkart, and be priced between Rs. 15,000 and Rs. 20,000 in the country. The Honor phone' global variant was launched in February, after which it is now coming to India. It is powered by HiSilicon Kirin 810 SoC and sports a notch-less display and pop-up selfie camera. As the phone doesn't include Google Mobile Services and Play Store, it will cone pre-loaded with Huawei AppGallery for the consumers' app needs.

The Honor 9X Pro will debut in India on the upcoming Tuesday, IANS said citing sources familiar with the matter. Although Honor India has not confirmed a launch date for the phone, it posted a tweet on Thursday suggesting that the phone may be coming to India soon. It shared an image with Kirin 810 processor, indicating that the phone is indeed going to be the Honor 9X Pro.

Honor 9X Pro became available in several countries like France, Germany, Egypt, and Malaysia in March after its launch in February. It was priced at EUR 249 (roughly Rs. 20,300) at launch.

It packs triple cameras at the back with a 48-megapixel primary shooter, an 8-megapixel wide-angle camera, and a 2-megapixel depth sensor. It also has a 16-megapixel pop-up selfie camera.