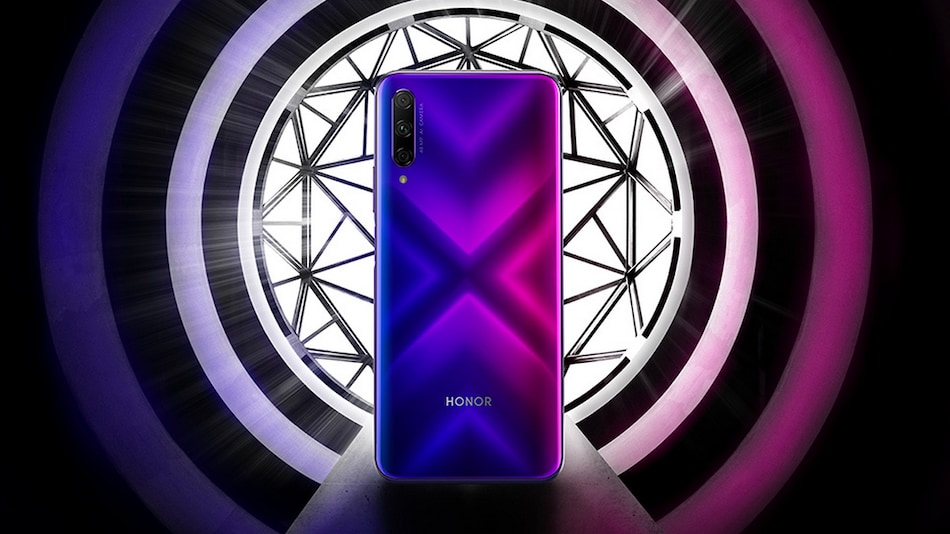 Honor 9X Pro is coming to India today on Tuesday. The phone comes with a Kirin 810 SoC, has a pop-up selfie camera and 4,000mAh battery. As per a report, the phone is expected to be priced range has also been tipped. The phone was launched globally in February this year alongside Honor View 30 Pro and first became available in a few European and West Asian countries. It comes with Huawei AppGallery as it lacks Google Mobile Services and Google Play Store.

Honor confirmed the launch date of Honor 9X Pro in a tweet on Saturday. The company said, “Xcited to announce that our first #HONOR smartphone that is pre-installed with the new #AppGallery with 7nm Kirin 810 chipset - #HONOR9XPro – is coming to you on May 12th.”

Xcited to announce that our first #HONOR smartphone that is pre-installed with the new #AppGallery with 7nm Kirin 810 chipset - #HONOR9XPro – is coming to you on May 12th. #UpForXtraordinary Stay tuned for more updates. pic.twitter.com/dicV5Qx4Ke

The price of Honor 9X Pro has not been revealed yet but according to an earlier report, the phone could be priced at somewhere between Rs. 15,000-Rs. 20,000 in India. It was launched at EUR 249 (Rs. 20,400) globally. The phone has also been tipped to be sold on Flipkart. Its confirmed colour options include Midnight Black and Phantom Purple.