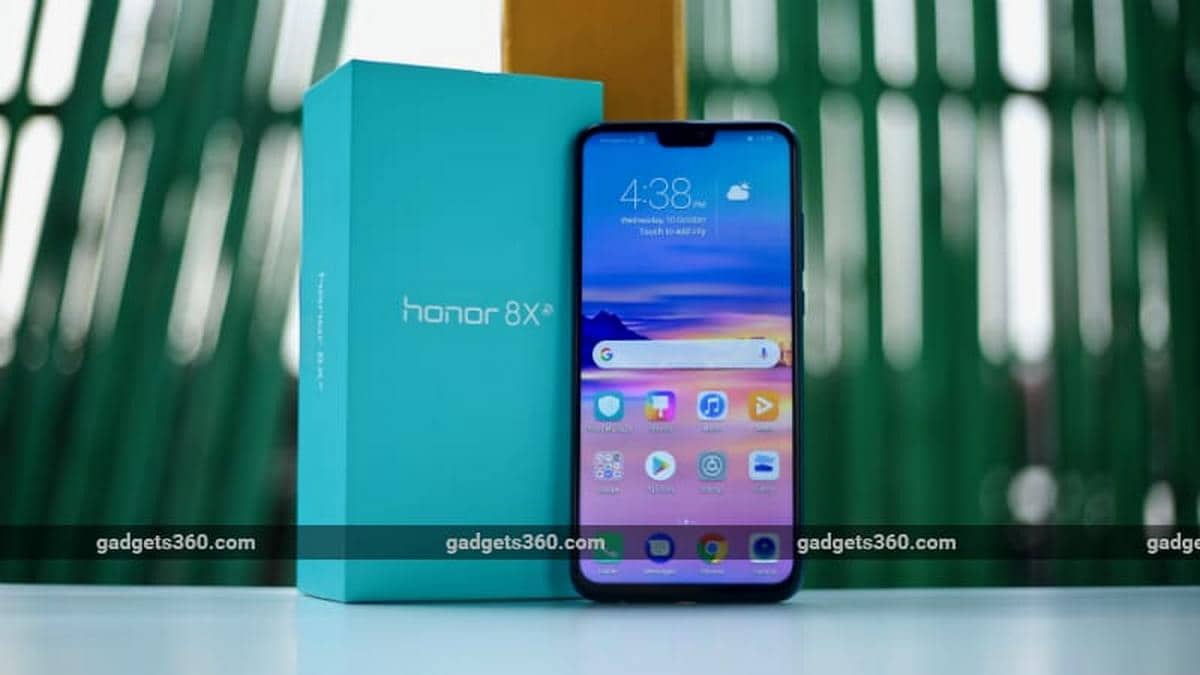 Tipster Rodent950 had leaked the specifications of the Honor 9X Pro earlier this month and now has leaked the specifications of the upcoming Honor 9X. The tipster claims that the Honor 9X will likely come with an LCD display measuring between 6.5 and 6.7-inches. The tipster also speculates that it will be powered by a Huawei Kirin 810 processor which is the successor to the Kirin 710SoC

The Honor 9X Pro that had leaked out earlier is said to be powered by a Huawei Kirin 980SoC and pack in a 4,000mAh battery. It is tipped to have a quad camera setup at the back consisting of a 48-megapixel primary camera, an 8-megapixel second sensor and two 2-megapixel sensors. There are no details about these two phones but we can expect them to run Android 9 Pie.