Honor 9X is set to be launched in India this month, as was told by Honor India President Charles Peng to Gadgets 360 recently. 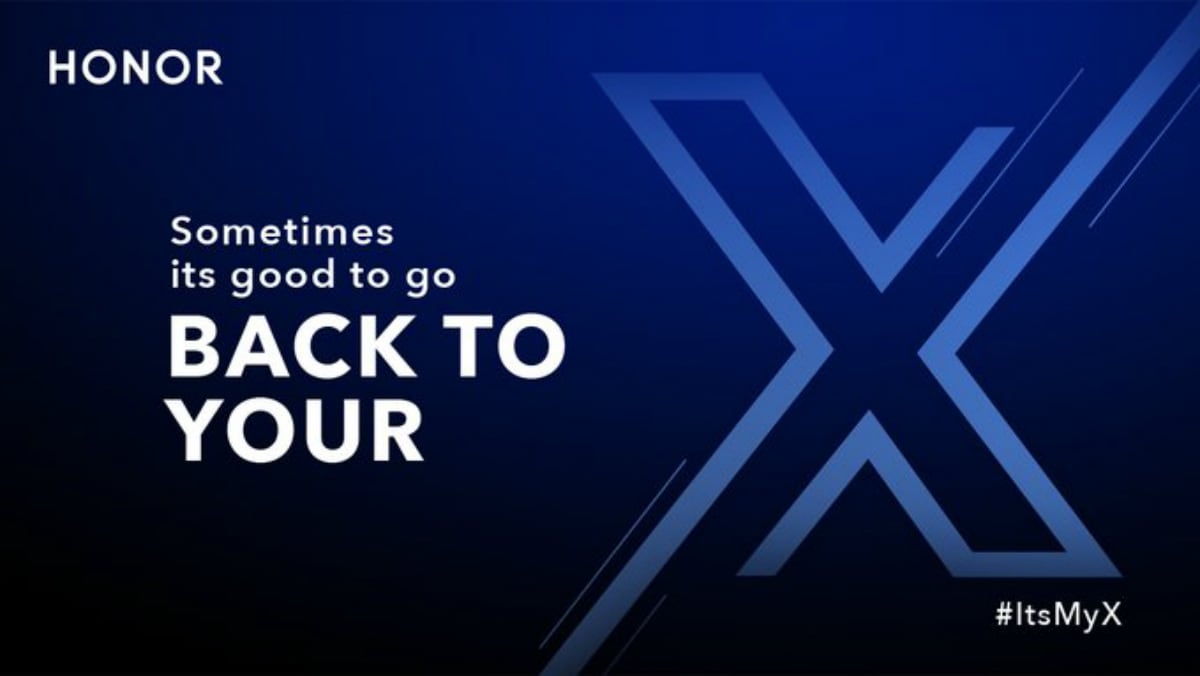 Honor 9X teasers have started rolling out in India suggesting that the launch date is not very far. In an interview recently, Honor India President Charles Peng had revealed that the Honor 9X will launch in India this month. Detailing on the status of Android and Honor phones, he said, “For the Honor 9X which will be launched next month, it is based on Android and GMS (Google Mobile Services), and also Google Play.” The teasers don't reveal much about the phone as of yet, but the company should start teasing features and design details soon.

The company has rolled out several teasers via the Honor India Twitter handle, suggesting a Honor 9X launch soon. The tweets play on the ‘X' with catch phrases like ‘Sometimes it's good to go back to your X', and ‘Do you have an X factor in you?' A recent tweet recaps all the phones launched by Honor in the ‘X series', starting from the Honor 4X and going all the way up to Honor 8X. At the end of the video, the video teaser says, “There's something more coming” hinting that the Honor 9X is launching very soon. An exact launch date is not known as of yet, but Peng told Gadgets 360 that the phone will launch sometime this month.