Honor said it is anticipating to roll out the Magic UI 3.0 update to more smartphones soon. 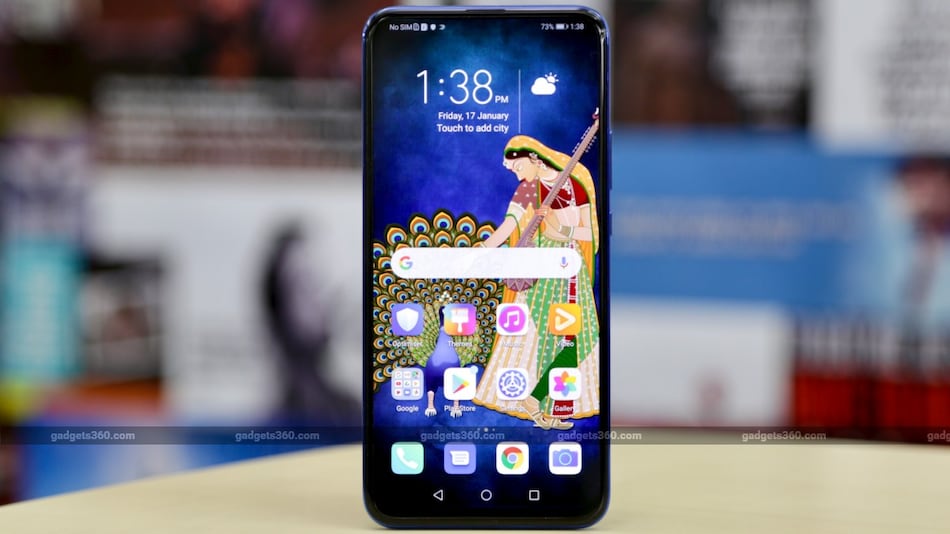 Honor on Wednesday started rolling out of the latest version of the Magic UI 3.0 on its Honor 9X, Honor 20 and Honor View 20 smartphones. The update is based on Android 10 and aims at improving users' experiences with their Honor devices - more importantly, to showcase the company's new Dark Mode and camera features. The update also aims to improve the transitions between phone applications with more animations, such as the addition of spring motion when users tap on their screens. Honor in a note said that the company is anticipating to roll out the latest update on more Honor smartphones soon.

Honor in the note also added that the latest Magic UI 3.0, known as the EMUI 10.0 update on Honor 9X, will look to improve security features across its smartphones. "All devices updated to Magic UI 3.0 will be safeguarded through the self-developed Trusted Execution Environment operating system," the note highlighted. Moreover, Honor with the latest Magic UI 3.0 update is aiming to enhance Smart Office experience with multi-screen collaboration. In this, users can seamlessly transfer data or play music between multiple devices without any lag.

In terms of the camera, Honor has brought in a more "modern look" with a more visible zoom bar. This will to allow users to adjust the degree of magnification easily. Likewise, the update aims to make video recording hassle-free with accessible features such as the assistive grid, horizontal level and time.

The update is about 3.56GB on the Honor 9X and is being rolled out to users on their smartphones over the air. All the aforementioned smartphones were released last year and came with Android 9 Pie out-of-the-box. As Honor has confirmed that the new Android 10-based UI will be rolled out on its previous smartphones soon this year, it won't be a surprise if we see the update on the company's upcoming smartphones. Honor is slated to launch the upcoming Honor 30-series smartphones next month.