Honor 9A Price, Specifications Tipped by Chinese Telecom Operator Ahead of Launch

Honor 9A is said to be launched alongside the Honor 30S on March 30. 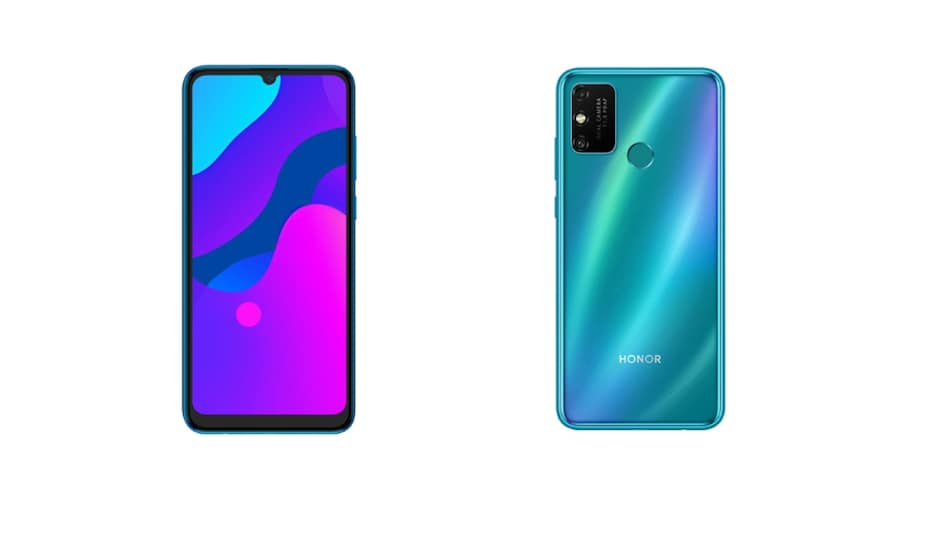 Huawei sub-brand Honor had recently confirmed the launch for its Honor 30S smartphone, powered by the 5G capable Kirin 820 chipset, on March 30. However, reports have suggested Honor will also launch its budget offering, the Honor 9A, alongside the Honor 30S on March 30. Now, a listing on China Telecom's website, one of China's leading telecom operators, has indicated the full specifications as well as the price of the Honor 9A.

As per the China Telecom listing, the Honor 9A will be priced at CNY 899 (roughly Rs. 9,700) in China. The phone is speculated to come with a 6.3-inch HD+ (720x1,600 pixels) display. The front panel will come along with a waterdrop-style notch that will house an 8-megapixel front camera. The rear camera setup on the Honor 9A, according to the listing, will be a dual camera setup, with one 13-megapixel camera and a 2-megapixel shooter. The listing also shows a capacitive fingerprint scanner on the back panel of the Honor 9A.

The Honor 9A is said to house MediaTek's Helio P35 Chipset, clocked at 2.3GHz. The chipset will be paired with 4GB of RAM and 64GB of internal storage. The storage will expandable via a microSD slot. Additionally, the Honor 9A is tipped to run on Android 10-based MagicUI 3.0.1 and come with a 5,000mAh battery. GizmoChina was first to spot the China Telecom listing.

Honor had announced the March 30 event for its Honor 30S smartphone on its official Weibo account few days back. Now, as the company said that it will launch the Honor 30S only in China initially, it can be expected that even the Honor 9A will be limited to the Chinese market at first.