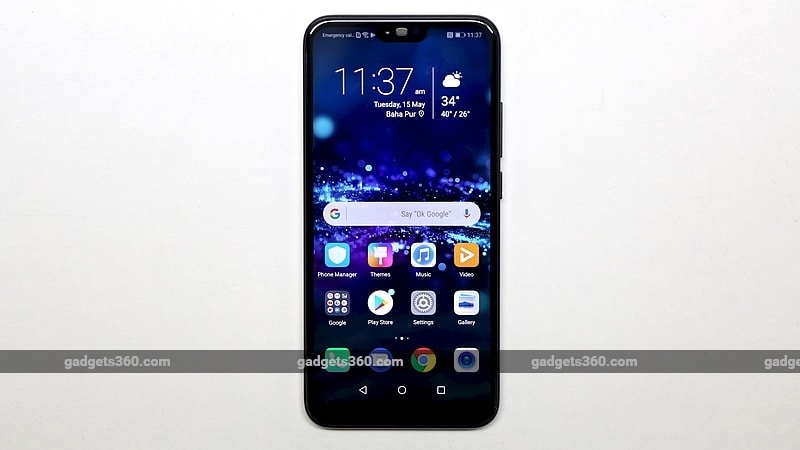 Among other offers, the Honor 10 is available on Flipkart with a price drop of Rs. 8,000

Huawei sub-brand Honor on Friday announced that it has extended its offers on the Honor 9 Lite, Honor 7S, Honor 9i, and Honor 10 in India. The extension comes as a result of the "phenomenal response" the brand received by selling more than one million smartphones in the country during the Diwali festive season sale on Amazon, Flipkart, and the Honor Store. The extended festive offers are available on Flipkart until November 12. Among other deals and discounts, the Honor 10 is available along with a price drop of Rs. 8,000 at Rs. 24,999, while the Honor 9 Lite 3GB RAM/ 32GB storage variant is available with a discounted price of Rs. 9,999. There is also an exchange offer on the Honor 9 Lite 4GB RAM/ 64GB storage to take on the likes of the Asus ZenFone Max Pro M1 and Xiaomi Redmi 6 Pro.

During the Diwali festive season on Amazon, Flipkart, and the Honor Store, Honor announced that it sold over one million smartphones and registered a 300 percent year-over-year growth as compared to last year. The company also claimed that specifically during Flipkart's Big Billion Days sale, the Honor 9N emerged as the "star product", while the Honor 8X was considered as the "best seller" in the price category of Rs. 12,000-15,000 during the Amazon Great Indian Festival sale.