Honor 8A 2020 seems like an upgraded version of Honor Play 8A with minor improvements. 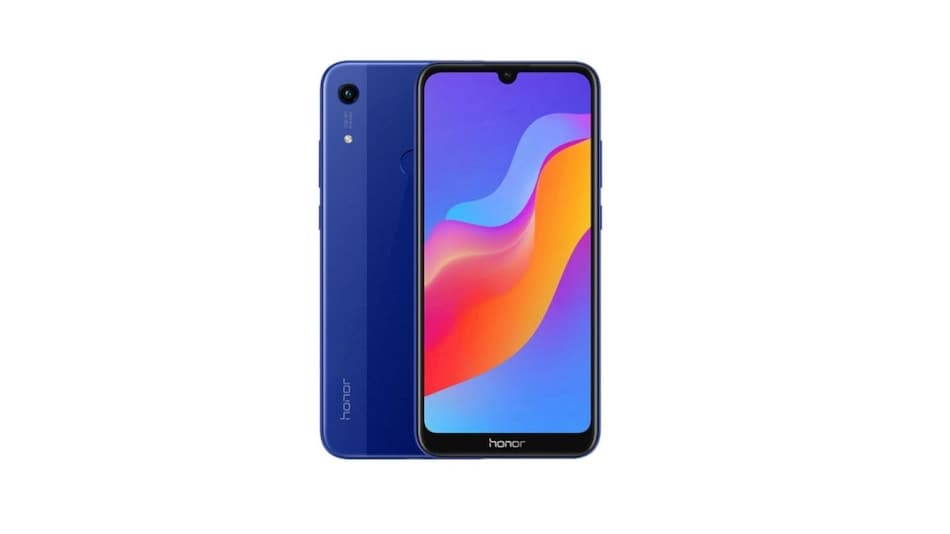 Honor Play 8A smartphone that was launched in China last year, is now believed to be getting an upgraded version in the UK. The new version is reportedly called Honor 8A 2020 and has been listed on a UK retail website Clove. From the information available on the website, we can see the listed phone having almost the same specifications that were featured on Honor Play 8A last year. In the upgraded Honor 8A smartphone, however, we noticed a new rear-mounted fingerprint scanner that was not there in the previous version. It was also noted that the phone will be in stock by April 15.

The Honor 8A 2020 smartphone listed on Clove has a single 64GB storage variant. The phone will be offered in Blue and Black colour options and both the units are priced at EUR 130 (roughly Rs. 10,800), including VAT.

Honor Play 8A was not launched in India.

In terms of the cameras, the upgraded Honor 8A comes with the same features present on the older Honor Play 8A. The camera setup includes a single rear 13-megapixel shooter on the back panel while there's an 8-megapixel camera housed in the waterdrop notch on the front.

The 3,020mAh battery also remains unchanged on the new phone. The memory capacity of the single 64GB storage variant can also be increased via a dedicated microSD card slot (up to 512GB). For connectivity, the Honor 8A 2020 has Bluetooth v4.2. The phone also supports Face Unlock.

It is important to note that the Huwaei sub-brand, Honor is yet to officially confirm the launch of Honor 8A 2020.

Demand for Video Calling Continues to Surge, Microsoft and Others Say
Space Station Crew Dock at ISS After Coronavirus-Hit Build Up