Honor 7A, Honor 7C Set to Launch in India Today 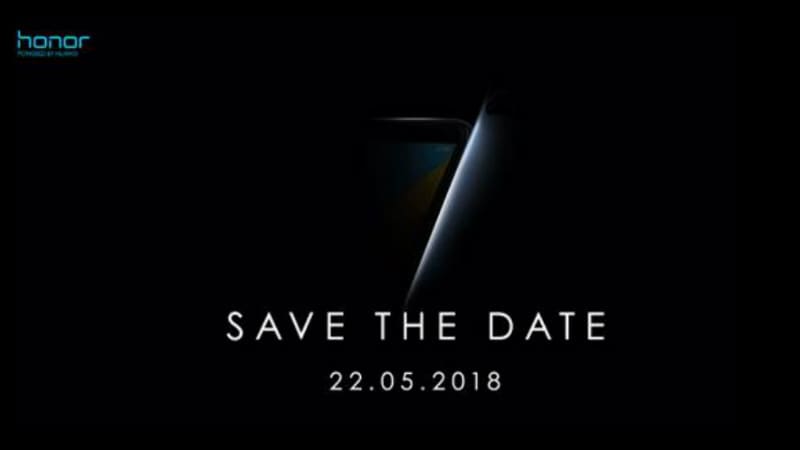 Honor 7A and Honor 7C smartphones will be launched in today at an event the Huawei sub-brand is hosting in New Delhi. The company has in the past days confirmed via social media that the two upcoming models are Honor 7A and Honor 7C. The company is focussing on the camera and style quotients in the teasers for its next smartphones. The Honor launch event is scheduled to start at 11:30am and will be live streamed via Facebook, Twitter, and YouTube. Gadgets 360 had previously reported the two smartphones will be exclusive to Flipkart and that both will be priced under Rs. 10,000.

The dual-SIM (Nano) Honor 7A runs EMUI 8.0 on top of Android 8.0 Oreo and features a 5.7-inch HD+ (720x1440 pixels) IPS LCD panel with an 18:9 aspect ratio. It is powered by an octa-core Qualcomm Snapdragon 430 SoC, coupled with Adreno 505 GPU and 2GB as well as 3GB RAM options. The 3GB RAM variant of the Honor 7A has a dual rear camera setup with 13-megapixel primary CMOS sensor and a 2-megapixel secondary sensor. Its 2GB RAM variant, on the other hand, has a single 13-megapixel CMOS sensor. The rear camera modules of both Honor 7A variants are backed by AI-based features. On the front, the smartphone has an 8-megapixel camera, paired with a soft LED flash.

The Honor 7A has 32GB of onboard storage that is expandable via microSD card (up to 256GB). On the connectivity part, there is Wi-Fi 802.11 b/g/n, Bluetooth v4.2, GPS/ A-GPS, and a 3.5mm headphone jack. The smartphone has a rear-facing fingerprint sensor and comes preloaded with a face unlock feature. Besides, it packs a 3000mAh battery and measures 152.4x73x7.8mm.

Contrary to the Honor 7A, the dual-SIM (Nano) Honor 7C runs EMUI 8.0 on top of Android 8.0 Oreo and features a 5.99-inch HD+ (720x1440 pixels) IPS display with a 2.5D curved glass protection. Under the hood, the handset has an octa-core Qualcomm Snapdragon 450 SoC, coupled with 3GB of RAM. There is a dual rear camera setup that has a 13-megapixel primary sensor and a 2-megapixel secondary sensor, paired with an autofocus lens that has an f/2.2 aperture. On the front, the smartphone has an 8-megapixel sensor with a fixed focus lens sporting an f/2.0 aperture.

The Honor 7C has 32GB and 64GB storage options both expandable via microSD card. In terms of connectivity, the handset has 4G LTE, Wi-Fi 802.11 b/g/n, Bluetooth v4.2, GPS/ A-GPS, Micro-USB, FM radio, and a 3.5mm headphone jack. Sensors on board include an accelerometer, ambient light, and a proximity sensor. The smartphone also has a fingerprint sensor on the back. It packs a 3000mAh battery and measures 158.3x76.7x7.8mm.