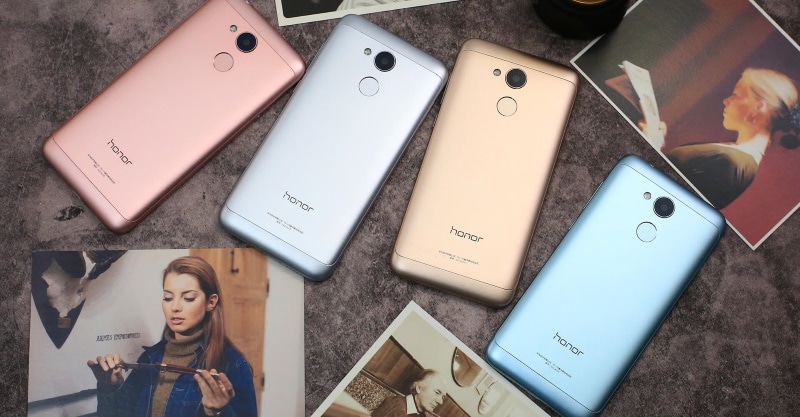 As expected, Huawei Terminal brand Honor at its event on Tuesday launched the Honor 6A to its smartphone portfolio. The Honor 6A is a budget smartphone that features a full-metal unibody along with a fingerprint scanner. The smartphone is priced at CNY 799 (roughly Rs. 7,500) for the 2GB/ 16GB variant and CNY 999 (roughly Rs. 9,400) for the 3GB/ 32GB model. It comes in Gold, Silver, Blue, and Pink colours and will be available on Vmall.com and JD.com retail sites from June 1. Both variants have already gone up for pre-orders, and will be available until Thursday.

As for optics, the Honor 6A offers a 13-megapixel rear camera with a 28mm 5P lens with features like PDAF, full-HD video recording, and dual-LED flash. On the front side, the smartphone has a 5-megapixel camera. The Honor 6A comes with a fingerprint scanner below the camera at the back which the company claims will unlock the device in just 0.5 seconds.