Key specifications of the Honor 60 have also been tipped on Twitter. 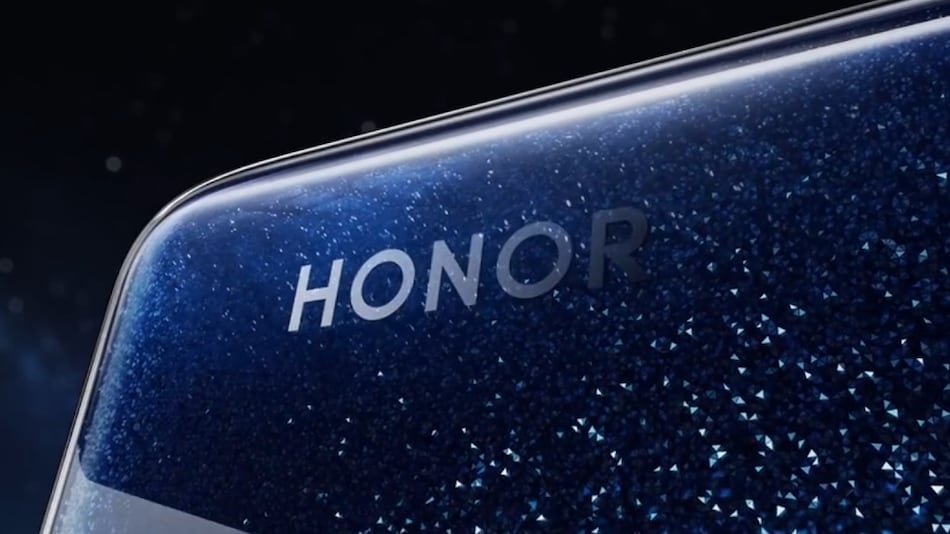 Honor 60 design was tipped in a promotional video

Honor 60 has allegedly been spotted on Geekbench hinting that the smartphone will come equipped with the Qualcomm Snapdragon 778G+ SoC and up to 12GB of RAM. The handset has been in the news lately. A promotional poster and a promotional video were shared on Chinese microblogging Weibo showing the complete design of the phone. The Honor 60 series, which is speculated to include Honor 60, Honor 60 Pro, and Honor 60 SE smartphones, has been scheduled to launch on December 1 in China.

As per the listing on Geekbench, a smartphone with model number HONOR TNA-AN00 has been spotted with Qualcomm SM7325 SoC. The HONOR TNA-AN00 model number is said to be associated with the Honor 60, and Qualcomm SM7325 is the model name for Qualcomm Snapdragon 778G and Qualcomm Snapdragon 778G+ SoCs. The phone runs Android 11, and packs 12GB of RAM. The phone scores 816 points in single core, and 2971 points in multi core tests.

As mentioned, Honor 60 series of smartphones are scheduled to launch on December 1 in China. Honor had previously shared the design of the Honor 60 smartphone through a promotional poster. The phone could come with multiple rear cameras setup in a twin-pod module. As per a report by GSMArena, Honor 60 and Honor 60 Pro could feature similar design with a few high-end specifications reserved for the Pro model.

Meanwhile, tipster Ankit has shared a few specifications of the rumoured Honor 60 Pro smartphone via a tweet. As per the tweet, the smartphone could feature a full-HD+ curved display with 120Hz refresh rate. It may come with a 108-megapixel rear camera, a 50-megapixel front snapper, and 66W fast charging support.

Vivo Pad Tipped to Feature Snapdragon 870 SoC, Launch Expected in First Half of 2022