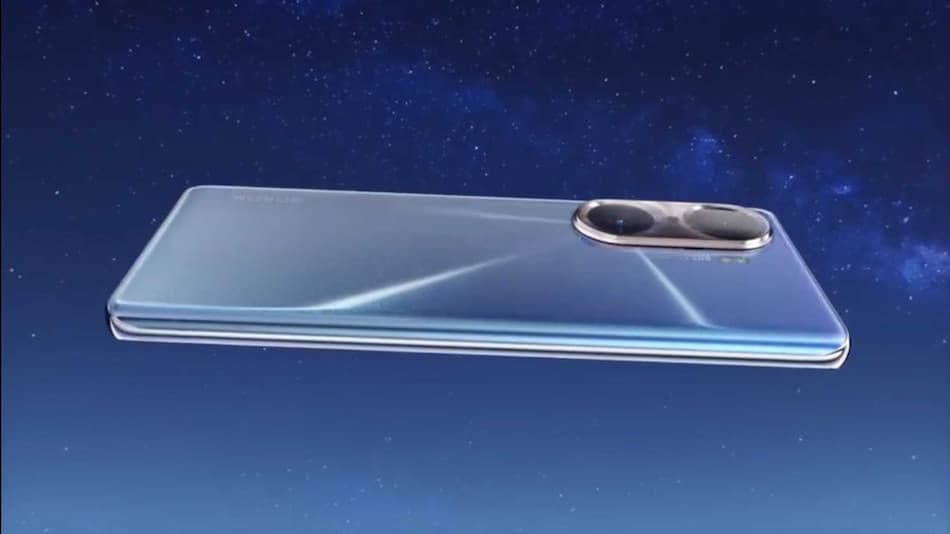 Honor 60 series has been scheduled to launch on December 1 in China, as per a teaser shared by the company. The upcoming smartphone series is said to comprise three models — Honor 60, Honor 60 Pro, and Honor 60 SE. Honor has also shared the design of the vanilla Honor 60 smartphone through a promotional poster — only showing the rear panel — and a video which shows the smartphone in its entirety. The specifications of the Honor 60 series are still unknown.

Through a post on the Chinese microblogging website Weibo, Honor shared that the upcoming Hono 60 series will break cover on December 1 at 7:30pm CST (5pm IST). As mentioned earlier, it is being speculated the upcoming smartphone series will comprise of Honor 60, Honor 60 Pro, and Honor 60 SE — similar to the Honor 50 lineup.

Earlier this week, Honor shared the promotional poster of Honor 60 on Weibo. The poster has Chinese actor Gong Jun holding the smartphone. The poster also confirms that the model will have Honor 60 5G as its marketing moniker. Furthermore, Honor 60 is seen with its rear cameras housed in a twin-pod module, similar to its predecessor. The upcoming smartphone is also shown with a gradient Blue finish with starry sky elements.

Furthermore, another promotional video on Weibo shows the complete design of the Honor 60 5G smartphone. As mentioned earlier, Honor 60 is shown with a twin-pod module for its rear cameras. There appears to be a small sensor placed between the two pods in the camera module, with the LED flash placed outside. The front is said to get a curved display and the smartphone is shown with rounded edges on all four corners. Apart from this, nothing else about the upcoming smartphone series is known at the moment.