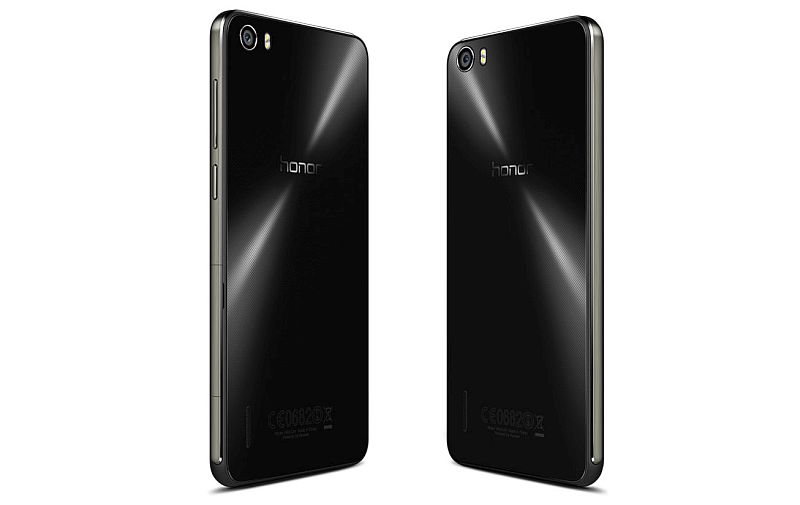 Huawei's Honor 6 smartphone has started receiving Android 6.0 Marshmallow in India. The update is currently rolling out over-the-air. Users can also manually check for update via Settings > About Phone > System Update.

According to user reports (via GSMArena), the Android 6.0 Marshmallow for the Honor 6 smartphone is about 700MB in size and comes with build number H60-L04C675B810. It adds that the update is gradually rolling out to Honor 6 users which mean that it can take some time to reach all users in India.

Unfortunately, the Chinese company has not detailed any changelog for the Android 6.0 Marshmallow for the Honor 6 (Review | Pictures) smartphone.

To refresh, some of the features of the core Android 6.0 Marshmallow (previously just Android M) update include revamped app permissions; Google Now on Tap feature; new Chrome feature that will change the Web experience for Android users; new ways to handle Web links; Android Pay mobile payment system; new fingerprint APIs for developers to add into their apps, New Silent feature for sound and vibrate mode, as well as a 'Do Not Disturb' mode to block all sounds or only alarms and notifications, and a battery saver feature called Doze that will make Android devices smart about managing power.

The Honor 6 smartphone received a price cut last year which dropped the prices to Rs. 16,999, down from its launch price of Rs. 19,999 - a price cut of Rs. 3,000. Prior to Honor 6, the company rolled out Android 6.0 Marshmallow update for the Honor 7 smartphone in India.