Honor 5X Set to Launch in India on January 28 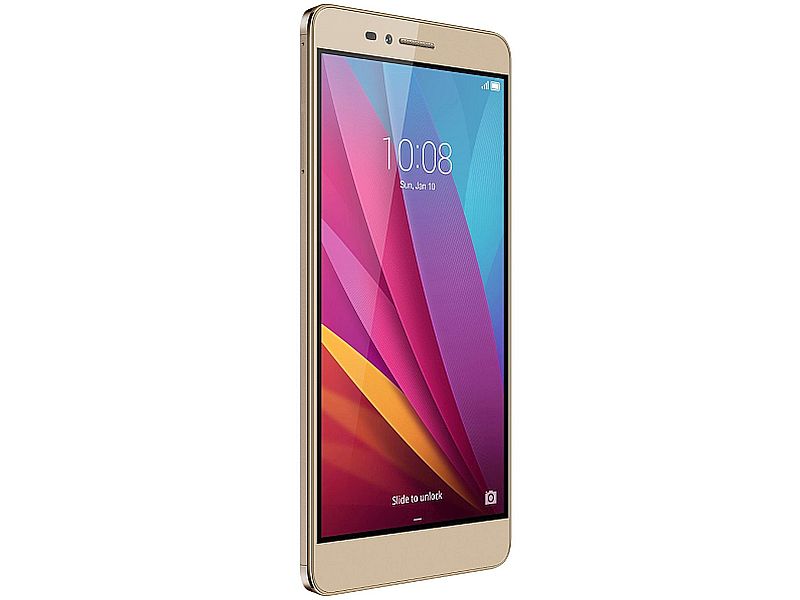 Huawei Terminal's Honor brand, is all set to launch its next smartphone, the Honor 5X, in India on January 28.

The company has started sending press invites for the launch event that teases the upcoming handset as "Faster Better Stronger." The Honor 5X will be the successor to the Honor 4X smartphone, which was launched in March last year.

The Honor 5X is backed by a 3000mAh battery and supports Quick Charge 3.0, which can charge up to 50 percent battery in 30 minutes. The smartphone features a fingerprint sensor with the company's latest 'Fingerprint 2.0' tech, which is said to unlock the handset in as little as 0.5 seconds. The sensor is placed on the rear panel below the camera. The smartphone includes Bluetooth 4.1, USB 2.0, GPS, A-GPS, Wi-Fi 802.11 b/g/n and 4G LTE (FDD and TDD) connectivity options. The Honor 5X measures 151.3x76.3x8.15mm, weighs 158 grams. It was launched in Silver and Gold colour options in China. Notably, the smartphone was at CES 2016 also launched in the US at $199.