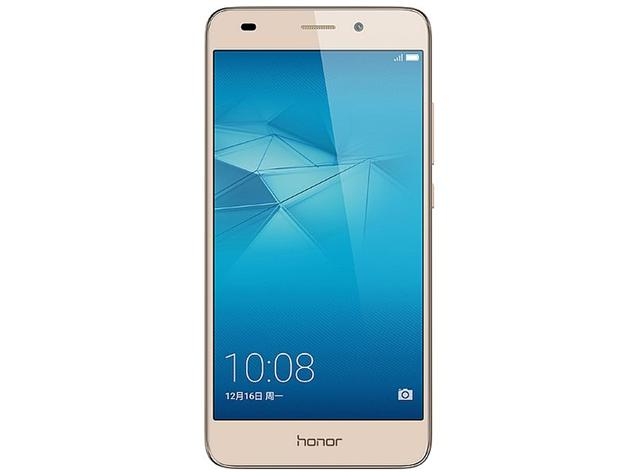 Highlights
Honor India on Wednesday sent out invites for a launch in New Delhi on June 22, where it is expected to launch its Honor 5C smartphone. The Honor brand is a subsidiary of Huawei Terminal.

The Honor 5C features a 5.2-inch full-HD (1080x1920 pixels) IPS LCD display. The dual-SIM smartphone support Micro-SIM cards and the Honor 5C LTE comes with 4G LTE connectivity on both the SIM card. The Chinese company touts that the handset supports LTE Cat. 6 which means it can support download speeds of up to 300Mbps and upload speeds of up to 50Mbps. It is powered by the company's in-house HiSilicon Kirin 650 octa-core processor (clocked at 4x Cortex A53 at 1.7GHz + 4x Cortex A53 at 2GHz). The smartphone comes with 2GB of RAM and packs 16GB of storage which can be expanded via microSD card (up to 128GB).

OnePlus X Will Not Get a Successor, Says CEO Pete Lau
Cybercrime Market Sell Servers for as Little as $6 to Launch Attacks: Kaspersky