Honor 50 series smartphone may have a design identical to that of the alleged Huawei P50 Pro. 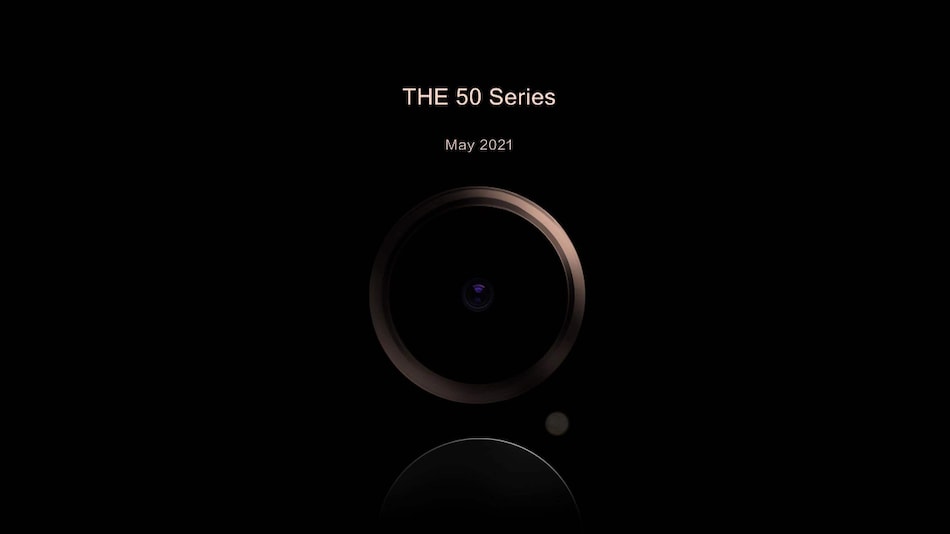 Honor 50 series smartphone may have a triple rear camera setup

Honor 50 series will be launched in May and it will have a dual ring camera design, as per a report. A teaser image as well as a few design sketches showing the back of the phone has also been shared, offering a glimpse into the upcoming phone. These are in line with the Huawei P50 renders that were shared online earlier. Furthermore, the sketches hint that the smartphone in question will come with a triple rear camera setup. Currently, there is no information about the resolution of these cameras.

The sketches shared in a report by GSMArena shows a smartphone that allegedly belongs to the Honor 50 series. As per the sketch, the handset will have two rings, and an LED flash in between them. The upper ring seems to have only one sensor, and the one below has two sensors, suggesting a triple rear camera setup. There is a third image that shows an alleged snap-on filter which is presumed to attach to the camera circle via magnets. The report also shares a teaser image “that hasn't been shared officially yet,” showing a little part of the lower ring.

The report further mentions that the Honor 50 series was supposed to be a successor to the Honor 40 series -- a global variant of the Honor V40 that was launched in China in January this year. However, Honor allegedly chose to jump straight to Honor 50 series. Furthermore, the design of the Honor 50 series smartphone is similar to Huawei P50 renders that were shared (via GSMArena) by tipster Steve Hemmerstoffer, who is popularly known by his username, @OnLeaks.

Facebook Introduces ‘Transfer Your Information’ Tool to Help Back Up Posts on Google Docs, More: How to Do It