Huawei’s sub-brand Honor will reportedly launch the Honor 30 series of smartphones in April. 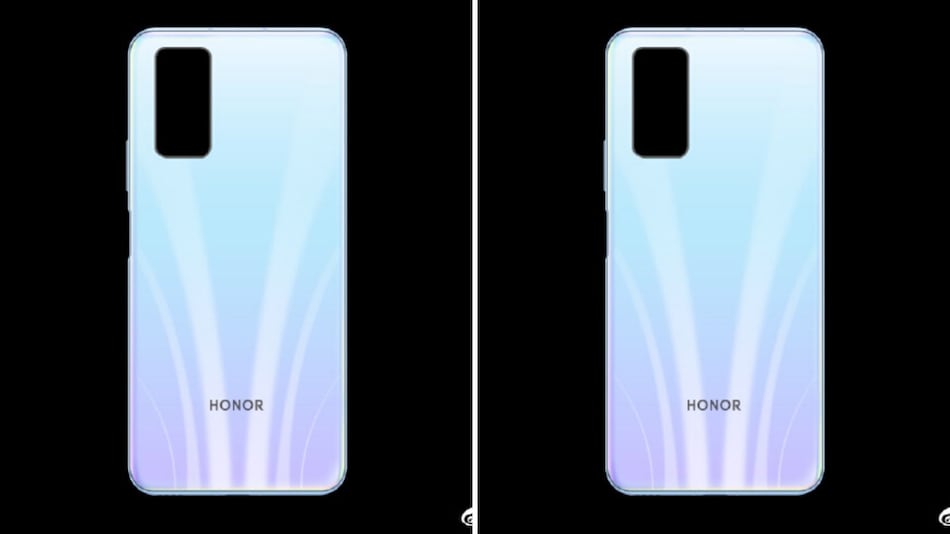 Huawei's sub-brand Honor is reported to launch the Honor 30 series of smartphones sometime around April. Now, a new render has leaked what is said to be the Honor 30S, the company's successor to the Honor 20S smartphone, which was launched in September last year. The render comes courtesy of a tipster on Chinese social media platform Weibo, and it shows just the back panel of the rumoured Honor 30S. The back panel shows a rectangular cutout for the camera module and the Honor branding on the bottom of the device.

None of the information on the Honor 30S could be verified independently.

Earlier, in February, a tipster who goes by the username @RODENT950 on Twitter had hinted that Honor might launch its Honor 30 series of smartphones, along with an Android-based tablet, tipped to be the Honor MagicPad.