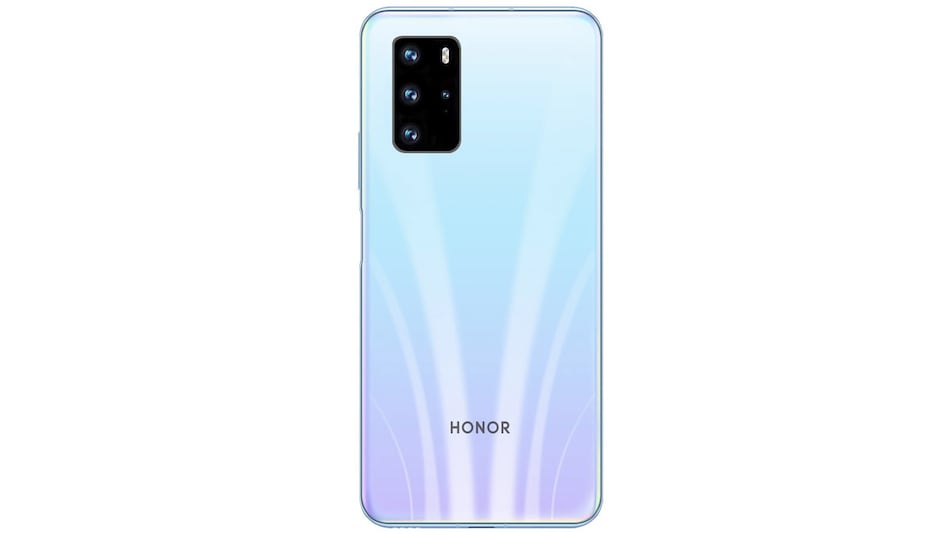 We've been hearing rumours about a new 30 series from Honor that's in the works, and now, leaks around a new phone in the same series have surfaced. Rumoured to be the first phone in the new series, leaked information via China's 3C mobile certification site suggests that the Honor 30S will support 5G, thanks to the new mid-range Kirin 820 chipset. The listing also suggests that it would support fast charging up to 40W, and might also have four rear cameras. There's a new render too, which shows us a clear picture of what the rear camera layout will look like. There's no world on pricing, but the fact that it's on the 3C website hints that a launch could be just around the corner.

GSMArena managed to get this information about the Honor 30S and in its report, it mentions that the Honor 30 lineup would be unveiled in China at the end of March. It's very possible that the Honor 30S is just one phone, or many others in the series which could launch. The 3C listing which it managed to obtain, mentions 5G support. This suggests that the phone could debut with Huawei's new mid-range 5G chip, the Kirin 820. This chip would eventually go on to compete with Qualcomm's Snapdragon 765 series chips, which are also mid-range SoCs with integrated 5G.

The Honor 30S is said to have 40W fast charging, with a 10V and 4A power configuration. The report also included a better looking render of the phone, unlike the last one which had blacked-out the camera section. The new render shows the Honor 30S in the same colour trim, but this time, we can clearly see the layout of the four rear cameras. It's hard to tell what these sensors might be or if there are any more for autofocus or depth calculation hidden in there. The rectangular camera cutout also reminds us a lot of Samsung's new design trend, which the Korean co has been following with the new A and M series and even in its flagships Galaxy S20 series.

If we look close enough, we can spot a slight indent on the left side of the image, below the volume buttons. This could most likely be a side-mounted fingerprint sensor and the power button. If true, then we could also conclude that the phone will most likely have an LCD display, instead of an AMOLED panel.

We'll have to wait a bit more and see what Honor has in store for us. Hopefully, all should be revealed by the end of the month.