Honor announced that it will unveil the Honor 30 series of smartphones on April 15. 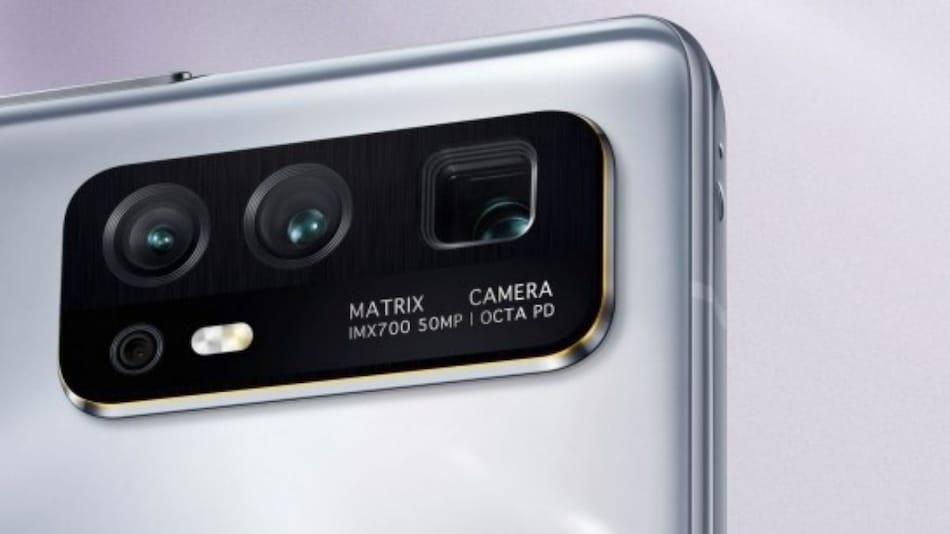 Honor 30 from Huawei-backed brand Honor is set to launch on April 15, the company had earlier revealed on Chinese micro-blogging website Weibo. The Honor 30 has earlier been rumoured to come with Sony's 50-megapixel IMX700 camera. Now, a report based on a picture of the Honor 30's camera module further fuels the speculation that the Honor 30 might just sport the 50-megapixel Sony camera. The image shows a quad camera setup, along with a dual-LED flash and features like the Octa PD Autofocus seen on the Huawei P40 Pro as well.

Folks at GSMArena have sourced a picture showing the camera module on the Honor 30. According to the image, the Honor 30 is hinted to come with a quad camera setup that will include the industry's largest custom camera sensor, the 50-megapixel Sony IMX700 sensor. Now, we could not verify the authenticity of the image independently, but if true, this might make the Honor 30's camera one of the most capable smartphone cameras.

Apart from the Sony IMX700 shooter, the image also hints that the quad camera setup on the Honor 30 will also come with a periscope lens and the Octa PD Autofocus feature that was seen on the Huawei P40 Pro as well.

Other things that could be figured out from the image were that the Honor 30 might have a metal frame with the antenna lines placed on the top. We can also see a microphone on top of the frame, accompanied by what seems like an IR Blaster. The report, however, says that it could also be a 3.5mm headphone jack.