Honor 20i to Go on Sale for First Time Today at 12 Noon via Flipkart: Price, Specifications, Launch Offers

Honor 20i price in India has been set at Rs. 14,999 and it will be offered in Phantom Blue and Midnight Black colours. 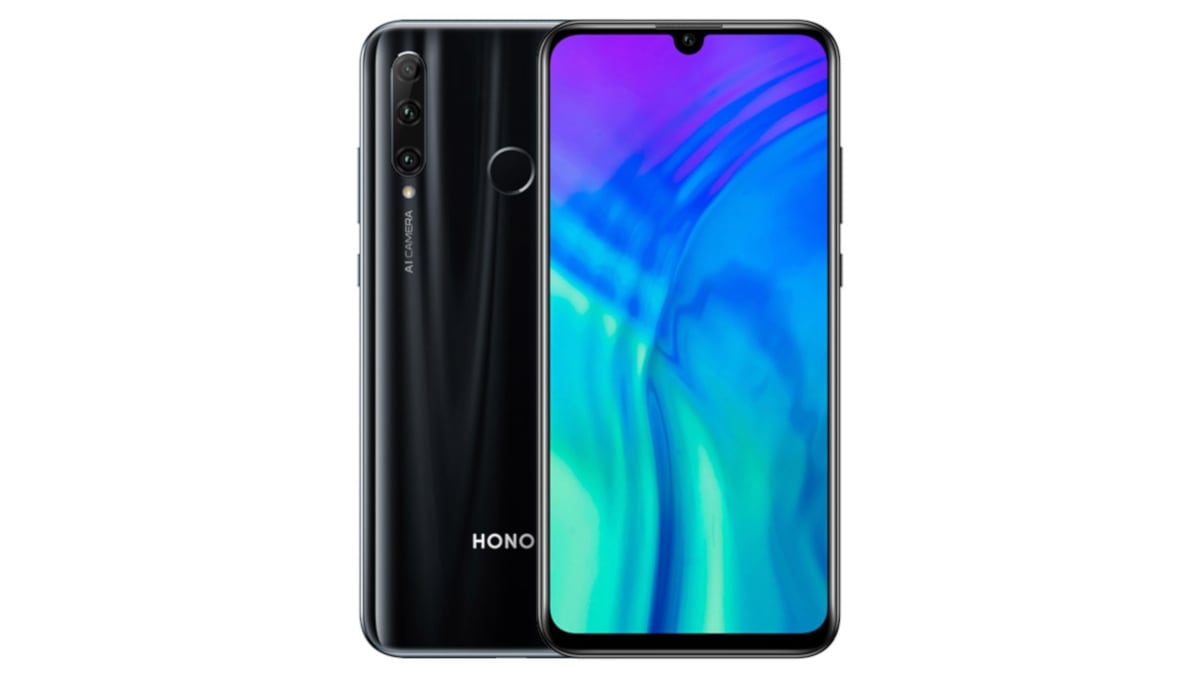 Honor 20i is all set to go on sale for the first time in India today. The Honor 20-series smartphone, which was introduced last week in the country, will be available via Flipkart starting at 12pm (Noon). Although Honor had noted that all Honor 20-series phones will be available at leading brick-and-mortar stores, the company is yet to share an exact date for the offline availability. Honor 20i comes with features like 6.21-inch full-HD+ screen, octa-core Kirin 710F SoC, triple rear cameras, and a 3,400mAh battery. Among other Honor 20-series phones, Honor 20 will be released on June 25.

Honor 20i price in India has been set at Rs. 14,999 for the sole variant with 4GB of RAM and 128GB of onboard storage. As we mentioned earlier, the Honor 20i sales will open at 12pm (Noon) at Flipkart. The company will be offering the Honor 20i in Phantom Blue and Midnight Black colours.

In terms of the launch offers, the Honor 20i buyers will get no cost EMI options starting Rs. 2,500 per month. Additionally, the Honor 20i users will get Rs. 2200 cashback and 125GB additional 4G Data with Reliance Jio on performing recharge for Rs. 198 or Rs. 299.

To recall, Honor had launched the Honor 20i in India last week alongside Honor 20 and Honor 20 Pro smartphones.

Further reading: Honor 20i, Honor 20i price in India, Honor 20i specifications, Honor