Honor 20 Series to Be Sold via Flipkart in India

It is unclear which Honor 20 series smartphones are coming to India. 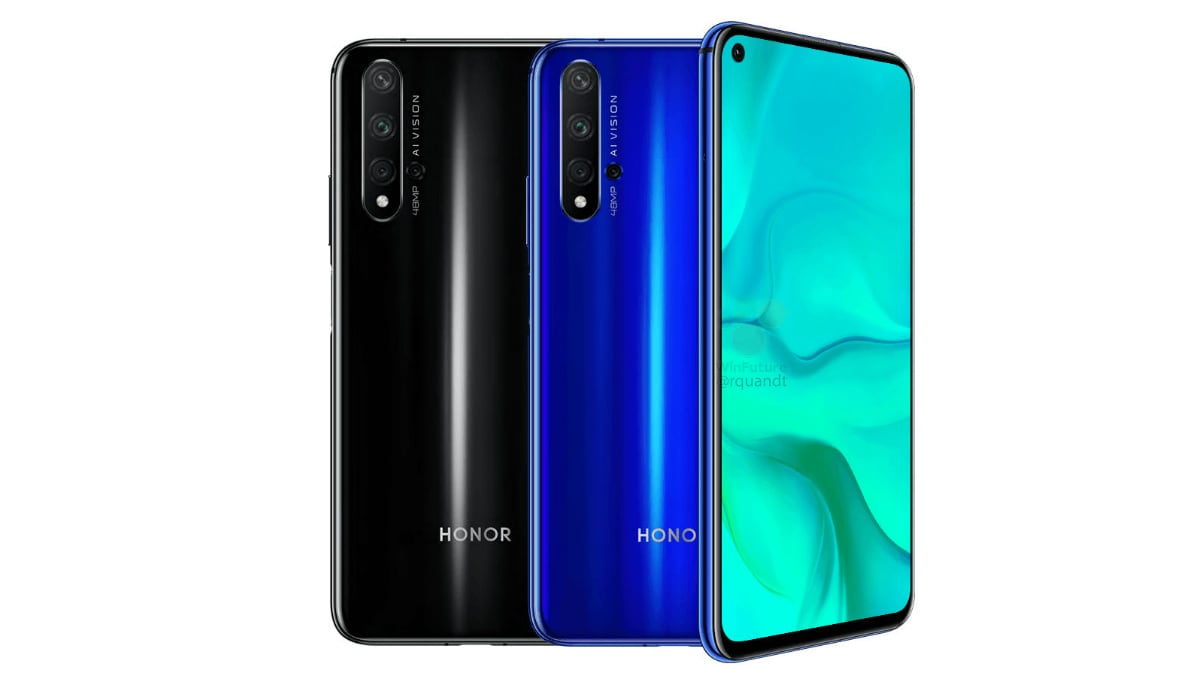 Honor has announced its partnership with Flipkart for its upcoming Honor 20 series. The phones are set to be launched on June 11, and the company will announce pricing details at the launch event. However, it has confirmed that the phones will be available on Flipkart online. It still remains unclear whether all the phones in the Honor 20 series will be launched in India or not.

“We are happy to announce our partnership with Flipkart, India's largest e-commerce portal for our upcoming Honor 20 series,” said Suhail Tariq, CMO, Honor India in a statement. “Flipkart has been our long standing partner in selling our key products in India. With this association, we will reach out to a larger set of audience across the country.”

As we mentioned earlier, the Honor 20 series smartphones are all set to be announced later today at a press event in London. We should get more clarity around when phones are coming to India after the event.