Honor is all set to take on the OnePlus 7 and 7 Pro with its upcoming offerings. 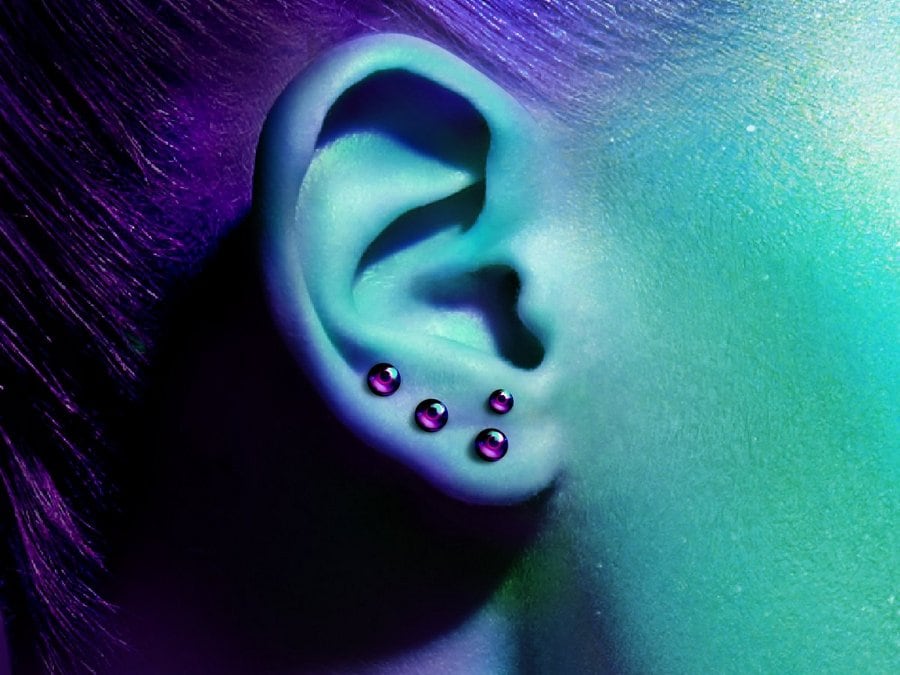 Exactly a week from now, Honor is all set to launch two new camera-focused smartphones, called the Honor 20 and Honor 20 Pro. We've already had a bunch of leaks which gave us a good idea about what sort of cameras we should expect. Now that we're counting down the days to the launch, pre-orders for the phone have gone live in China, which suggests a May 31 sale date in the company's home turf. Honor has also begun posting teasers on Twitter, which further confirms the presence of four rear cameras.

The pre-order page is up on Vmall, which shows a massive banner on the homepage for the Honor 20. There are also two dates, which suggest the global launch on May 21 and May 31, which will probably be when the phone actually goes on sale. There's no mention of the Honor 20 Pro though. The website also claims to have received about 4,596 pre-orders, at the time of publishing this news. The pre-order listing was first reported by Gizmochina.

On Twitter, the company is doing a bit of hype generation themselves. HonorGlobal tweeted an image which shows a profile shot of a woman's ear with four piercings, which hint at the four cameras on the upcoming phones. Notice the shape of the piercings too, which is similar to how the camera sensors are laid out in the leaked photos we saw before.

Separately, Slashleaks contributor Teme (@RODENT950) also tweeted two other promotional images, which Honor was probably saving for a post sometime later in the week. The first image is another close-up of a woman face, with three tiny spheres vertically aligned on her lips, while a fourth, smaller one sits on the right, once again, in the same ‘L-shaped' pattern.

The second image tweeted by Teme is the most interesting. It's a shot of a tropical island with four bubbles overplayed, emphasising on specific parts of the island. There's also a caption which reads #CaptureWonder. The first bubble has the same background image, only squeezed into the spherical shape. The second one is taken with a wider angle, as it shows a lot more of the scene, hence hinting at a wide-angle camera. The third bubble shows a close-up of a water droplet on a leaf, hinting at the 2-megapixel macro lens. Finally, the forth one has a close-up of the birds in the sky, which suggests the presence of a telephoto lens.