Honor 20 Pro will go on sale in Russia on August 2, and markets like UK, France and Italy to follow soon. 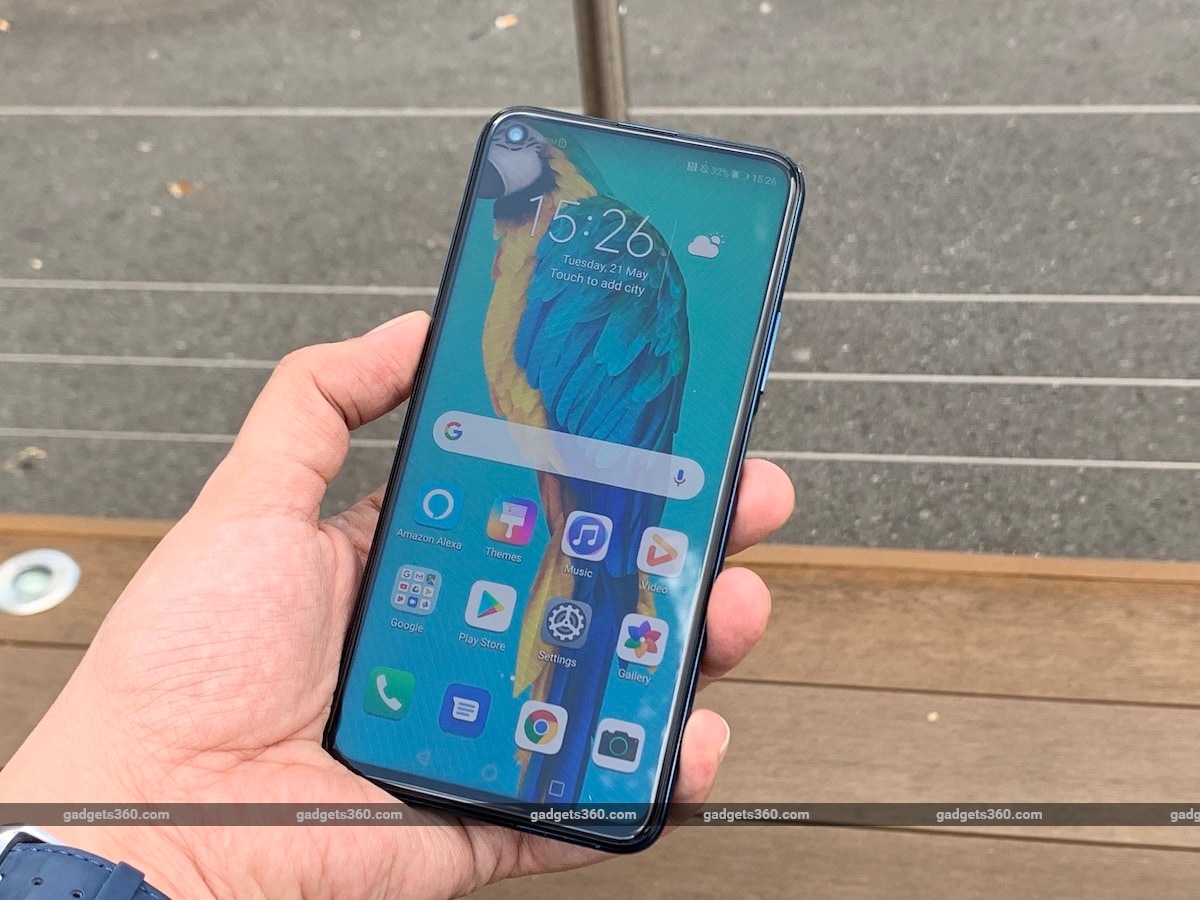 Honor has announced that the Honor 20 Pro will go on sale in Russia from August 2, and it is priced at RUB 34,990 (roughly Rs. 38,200). Russia is the first market to kick off the sale of the Honor 20 Pro, and sales in United Kingdom, France, Italy, Spain, Germany, Netherlands, Czech Republic, Finland, Poland, Malaysia, Egypt, Saudi Arabia, United Arab Emirates and other markets are to follow closely.

The company hasn't announced the sale date for the Indian market as of yet, but now that the global rollout is underway, it should be available soon. The Honor 20 Pro will retail in India at Rs. 39,999 for the lone variant with 8GB of RAM and 256GB of onboard storage. The phone will just be available in one colour in India - Phantom Blue. It should go on sale on Flipkart, given that the Honor 20 and Honor 20i are both listed on the e-commerce site.