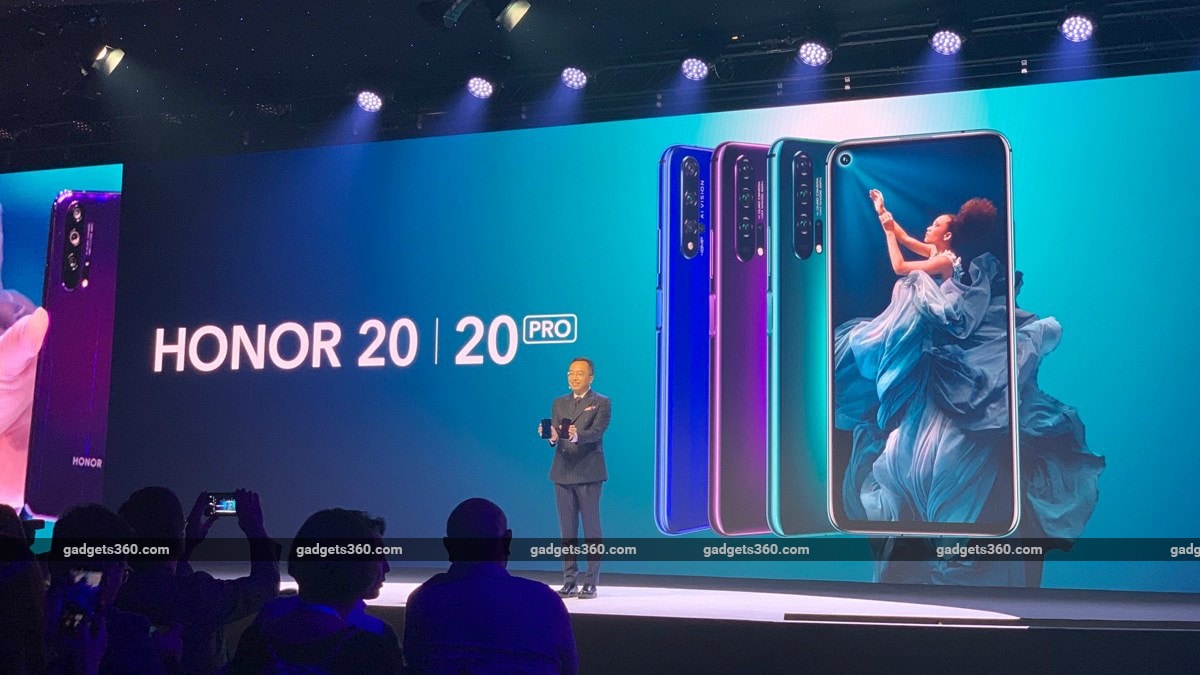 The Honor 20 Pro has received a DxoMark score of 111 just a day after the launch of the phone in London. The score matches with the OnePlus 7 Pro, and is just one point shy from the top spot. At the lead is the Samsung Galaxy S10 5G and the Huawei P30 Pro with 112 overall points. The Honor 20 Pro's photo score is very high at 117 points, and its video score is also at an impressive 97 points.

In DxOMark's camera review, the Honor 20 Pro is lauded for its exposure skills, bokeh effect, zoom, noise level, and great dynamic range. The report says that the let-down was in its performance for detail, which is lower than what is often see with top-end devices. It was found that some target exposures are a little low in indoor images as well, particularly when compared to its competitors, like the OnePlus 7 Pro.

Honor 20 Pro is reported to offer some of the best highlight and shadow detail preservation, and the phone is capable of vibrant and pleasant colour reproduction. Less noise levels in low-light photos is also a key strength of the camera, but the trade-off is a loss of fine detail in very intricate areas.

The report notes that the bokeh simulation effect is also one of the best, with good subject isolation and a realistic gradient effect that can apply different intensities of blur to objects at varying distances both in front of and behind the subject. The DxOMark review also states that the video colour rendering was impressive, and stabilisation is also very efficient at counteracting walking motion and camera shake alike.