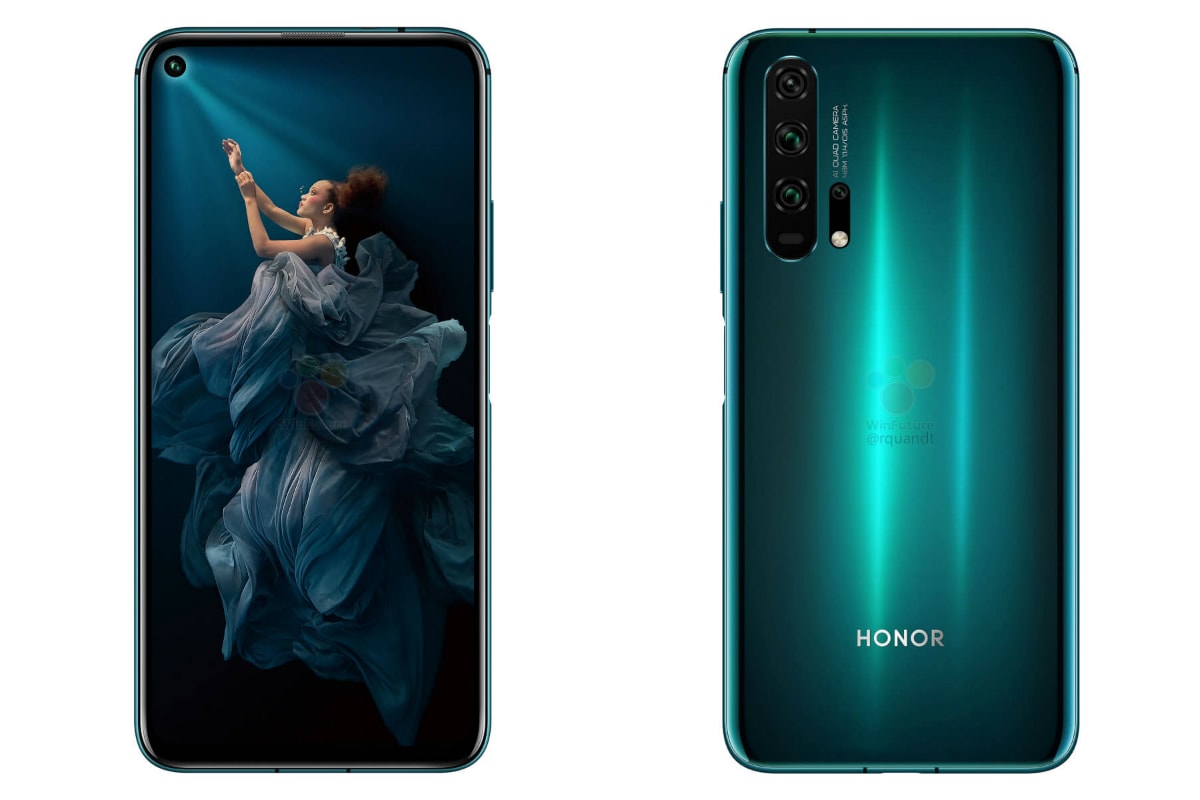 A tipster with username Bang Gogo has reposted camera samples from Weibo on Twitter and Instagram. The camera samples suggest an optical zoom on the upcoming smartphone and highlight its enhanced HDR performance. It also appears that there are tons of advancements and tweaks in terms of the overall photography experience on the Honor 20 Pro over last year's Honor 10.

Alongside the camera samples hinting at top-notch camera performance, some press renders of the Honor 20 Pro have been leaked by WinFuture.de. The renders show a punch-hole display panel on the front of the new Honor phone. However, the back side view gives us a glimpse at the quad rear camera setup that is accompanied by an LED flash. Gradient finish of the Honor 20 Pro can also be seen from the leaked renders.

Recently, the specifications of the Honor 20 surfaced online. The smartphone is said to have a 6.26-inch full-HD+ (1080x2340 pixels) IPS display with a 412ppi pixel density. Also, it is reported to have an octa-core HiSilicon Kirin 980 SoC, paired with 6GB of RAM and 128GB of onboard UFS-based storage.

As we mentioned, the Honor 20 series launch is taking place at Battersea Evolution in Battersea, London later today. The launch event is scheduled for 2pm local time (6:30pm IST).