Honor 20 Lite is set to launch in China on October 22. 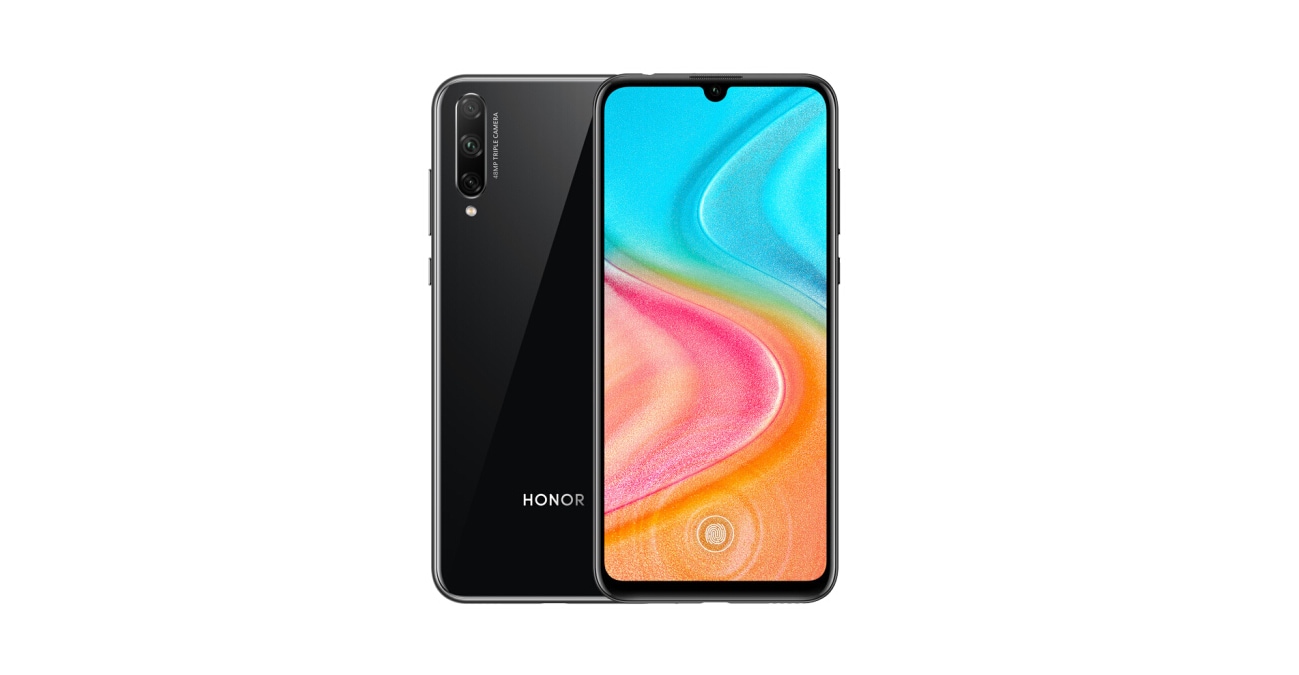 Honor 20 Lite's Chinese variant will include a bunch of changes

Honor 20 Lite aka Honor 20 Youth Edition is set to launch in China on October 22, and the smartphone looks like it will be tweaked according to local tastes. Huawei sub-brand Honor will be launching a variant of the Honor 20 Lite in China, different from the model in launched in Malaysia and the UK. For starters, it features an in-display fingerprint sensor - unlike the rear-facing sensor on the model launched elsewhere in May this year. It also features a sports a triple rear camera setup consisting of a 48-megapixel primary camera sensor, instead of a 24-megapixel main sensor. The company started teasing the arrival of the phone earlier this month.

The Honor 20 Lite is now up for reservations on JD.com, as spotted by Gizmochina. The reservation page suggests that the phone will arrive in three different colour options: Black Water Jade, Magic Night Black, and Icelandic Fantasy. Earlier this month, Honor had started accepting reservations on Vmall.

The smartphone features a waterdrop-shaped display notch and three rear cameras placed at the top left corner of the rear panel. The renders also confirm the presence of an in-screen fingerprint scanner. According to a listing on TENAA, Honor 20 Lite (Chinese variant) is expected to feature a 6.3-inch full-HD+ OLED display. The phone will be powered by a 2.2GHz octa-core processor, coupled with up to 8GB RAM options. As for storage, the Honor 20 Lite will offer up to 256GB storage options and support for an external microSD card.