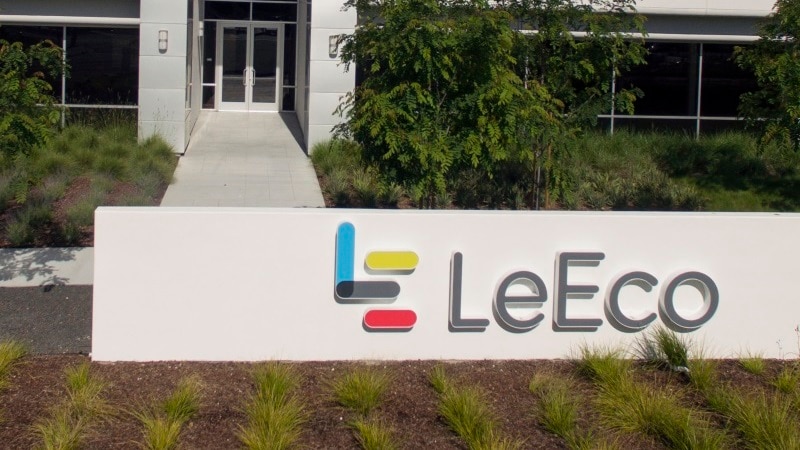 A Hong Kong arm of embattled Chinese tech conglomerate LeEco has filed a petition to the territory's high court to wind up the company, media in the Asian financial hub said on Thursday.

LE Corporation Limited, a unit of LeEco, has applied to liquidate the business according to court documents, government-owned Radio Television Hong Kong and other local media said.

LE Corporation could not immediately be reached for comment. The customer service hotline listed on its website did not appear to be working.

LeTV Sports Culture Develop (Hong Kong) Co. Limited, another LeEco unit in Hong Kong that broadcasts sports events, said on its Facebook page that its operations were unaffected by LE Corporation's application for liquidation as it is a separate entity.

It said it would continue its NBA basketball and Premier League soccer broadcasting business in the city under the brand name LeSports HK.

LeEco, an entertainment, electronics and electric vehicles group founded by Jia Yueting, has struggled to pay its debts after rapid expansion led to a cash crunch, share price plunge and multiple defaults.

In Hong Kong, LeEco sold smartphones, Internet TVs and online content. At its peak in early 2016, the group employed hundreds across several subsidiaries in the city, which was its Asia Pacific headquarters.

Cheng Shisheng, a Beijing-based spokesman for LeEco, told Reuters by phone that he now only works for LeEco's car business and declined to comment on all matters related to LeEco Hong Kong's situation.