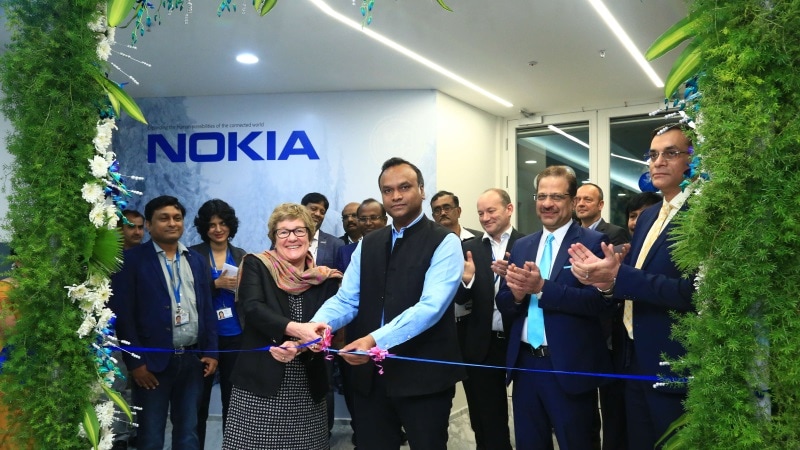 Within a year of its existence, HMD Global has brought back the Nokia brand into the global mobile market with accelerated growth. Counterpoint Research claims that 2.8 million Nokia Android smartphones and 13.5 million Nokia feature phones were shipped in Q3 2017.

Counterpoint Research has shared HMD Global shipping figures with NokiaPowerUser claiming that HMD Global has shipped 2.8 million units of its Nokia Android smartphones and 13.5 million shipments from its Nokia feature phone range. This data puts Nokia on the third position in the feature phones vendor list and 16th position in the smartphones vendor list.

"With in quarters of its re-entry in the market Nokia HMD quickly graduated to the 3rd spot in the feature phone segment. Nokia's smartphones have also been well received in the market making it grow rapidly in recent quarters. The brands sentimental value within dealers and customers paired with quality smartphone launches is helping Nokia gain further market share," Counterpoint Research was quoted as saying.

Ever since its emergence into the mobile market last year, HMD Global has regularly launched smartphones in the Nokia range. From budget smartphones like the Nokia 2 to the premium Nokia 8 and the redesigned Nokia 3310, HMD offers phones in most price segments for prospective buyers.

Rumours of the Nokia 9 are already abuzz and recent reports suggest that the flagship smartphone will sport a dual camera setup on the front of the device. If true, this will be the first phone from the Nokia family to sport dual selfie cameras.

Xiaomi Sale Comes to Offline Stores With Discounts on Mi A1, Redmi Note 4, Mi Max 2, and More
OnePlus 6 With Fingerprint Sensor Under the Display Rumoured for March 2018 Launch