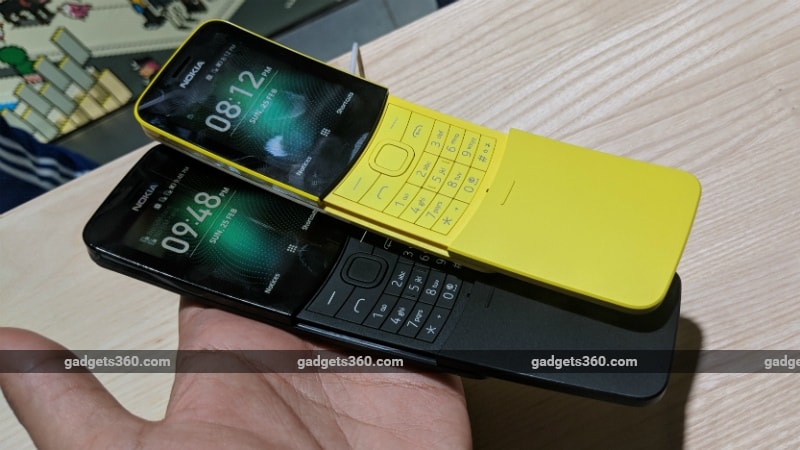 Nokia licensee brand HMD Global at Mobile World Congress 2018 announced that the Finnish phone maker's ambition is to become one of the top five biggest smartphone OEMs in the world within the next 3-5 years of operations. The company management also expressed doubts around the US launch of its latest portfolio of smartphones (announced at MWC 2018); such an announcement is not on the company's agenda for the near future. An HMD executive also confirmed that the newly launched Nokia 8110 4G would not be launched in Australia.

On the sidelines of MWC 2018, in an interview with CNET, HMD Global President and CEO Florian Seiche said that no new Nokia phones would be launched in the US in 2018. "It's not a core focus for this year, but certainly it is on our road map," he said apparently delaying a substantial US presence for the revamped Nokia brand. His statement on HMD's "ambitions" of becoming one of the top 5 players in the global market, however, contradict the company's inhibitions of entering the US market. HMD's current focus is in markets such as India, Russia, Indonesia, and certain countries in Europe where it has already created a strong foothold in less than 12 months of operations.

CEO Seiche says focusing on increasing market share in these markets will be on the company's radar for the coming months. Launches in developed markets like US is a big opportunity for it to "follow up on". Very few handsets, like the Nokia 3310 (3G), Nokia 6, and Nokia 2 have yet been launched in the US, but the company expects no other phone - not even the redesigned Nokia 8110 4G "Banana" - to make an appearance west of the Atlantic.

The company did not make an assertive statement on whether it would tie up with mobile carriers in the US, if indeed it does come to the market. "Too early yet. We have all options available," said Seiche on queries around the tie up.

Apple Using Google Servers to Store Some iCloud Data
Xiaomi Mi Band 2 Back in Stock in India, Gets a Price Cut